He aims to reverse the “state must provide” premise, whose 100-year growth has been halted by lack of a bottomless economy.

Cynics among us may remark on the convenience of this concept to Mr Cameron’s economy drive within the public sector, or even that we will all pay taxes to cover the cock-ups of generations of politicians. It still represents a radical change to our society. He is recommending an approach that requires people to get involved for the greater good; where gradually we all become involved in creating our communities.

I have to be honest and say that the moment people start using phrases such as community and volunteer, my own reaction is a shudder of unfair prejudice against some stereotype do-gooder. I can see that it’s a lovely idea with an incredible numbers of drawbacks – our culture and basic human nature among them.

I recently praised one department in the monthly newsletter for what had been outstanding work and the feedback I got was that those praised were highly uncomfortable at being singled out as being “good”. While in predominantly white-collar settings, and particularly those with potential high earnings, financial incentives might make doing well more acceptable, it is still most certainly not based on a love-thy-neighbour approach.

It was no surprise to me to read that a recent study found that if someone is being attacked in the street, the likelihood of someone doing something to help decreases when there are many people around. In other words, the smaller the chance of Jo Bloggs being spotted as a law-abiding citizen, who cares for his neighbour, the more chance of him actually doing it.

And when Good Samaritan Jo crosses the road to assist, he risks the shirt being sued off his back under some Health and Safety legislation – all the more so if he has some amount of qualification towards doing so.

No-one seems to be putting two and two together at the moment: here we are with a situation that our State can no longer afford to provide adequate park-keeping and policing; or carers in our hospitals. Yet we also have a situation where millions are becoming unemployed – a trend that, for various reasons over and above the current economy, is expected to continue.

Why don’t we see the link? Are we really going to rely on human nature in this country? I battle daily within my business to try and achieve some levels of accountability within the staff. I can personally vouch for what an uphill battle that is.

Why aren’t we using the benefit-claiming unemployed to contribute to their communities as supervised paid labour, or offering paid training to meet the deficits of more skilled positions? 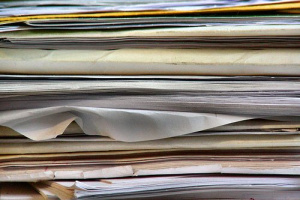 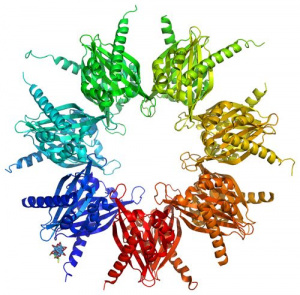