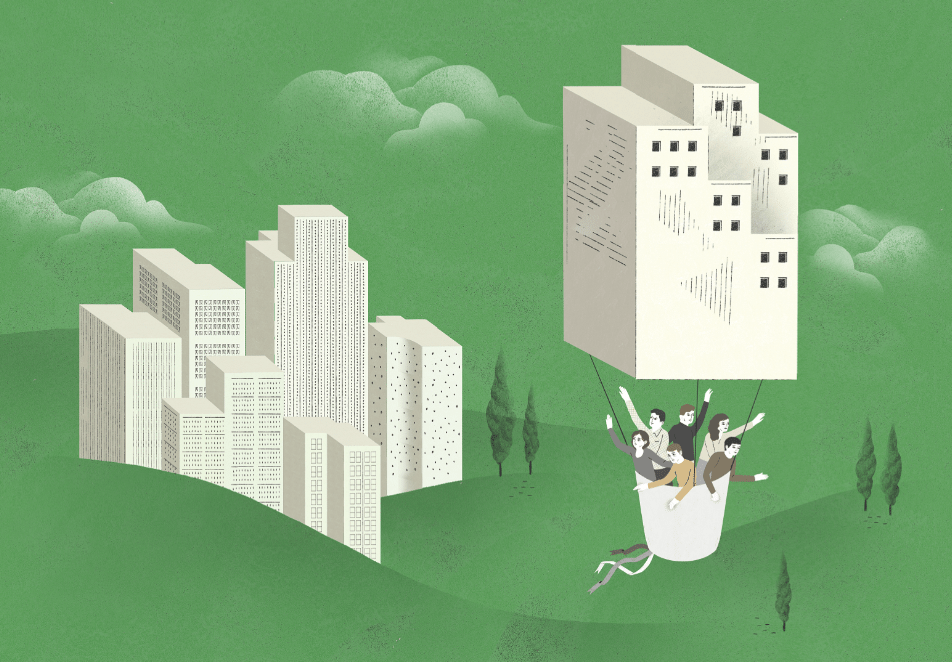 Amanda Zuydervelt is a very modern entrepreneur. Her firm, Stylebible.com, could not have existed even a decade ago. Web-based, using a sprawling network of contributors (38 and rising), and a smattering of coders and programmers (the latter usually outsourced), Zuydervelt keeps costs tighter than a drum. But as great as it sounds, the ?low-to-no overhead business model does have a var rnd = window.rnd || Math.floor(Math.random()*10e6);var pid457166 = window.pid457166 || rnd;var plc457166 = window.plc457166 || 0;var abkw = 'btf';var absrc = 'https://servedbyadbutler.com/adserve/;ID=180049;size=0x0;setID=457166;type=js;sw='+screen.width+';sh='+screen.height+';spr='+window.devicePixelRatio+';kw='+abkw+';pid='+pid457166+';place='+(plc457166++)+';rnd='+rnd+';click=CLICK_MACRO_PLACEHOLDER';var _absrc = absrc.split("type=js"); absrc = _absrc[0] + 'type=js;referrer=' + encodeURIComponent(document.location.href) + _absrc[1]; document.write('');Zuydervelt founded Stylebible.com a luxury online ?black-book?, helping people of means find shops, hotels, restaurants and spas in 12 cities from Beijing to Las Vegas four years ago, using £10,000 of her own savings. For Zuydervelt, a trained programmer (who featured on series two of Dragons” Den), building the website was the easy part. But she still needed help. Specific programming jobs crop up all the time: adding or ?bolting-on” sections to the website; updating servers. When her own time is squeezed, Zuydervelt turns to resources such as vWorker to hire piece-work programmers, most based on the Indian subcontinent. That eats into her cash pile Zuydervelt has commissioned over 200 such programming projects since Stylebible.com was founded, and pays one programmer a monthly retainer of £1,225. And then there are the hidden costs: ?Hosting causes the most trouble. One of our servers recently got corrupted and I found my hosting partner hadn?t been backing up the site. It then took two weeks to move everything to a new hosting site,” she says. Legal and accounting costs pile up, too.