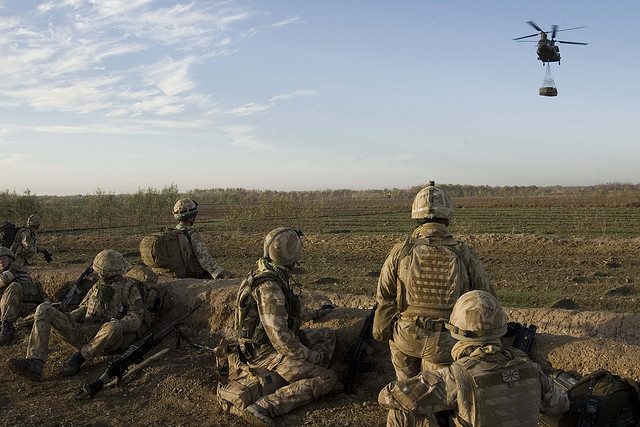 A perception that forces families have a tendency to move around a lot and can’t commit themselves to a role for the long-term can dissuade businesses from hiring the spouses of servicemen-and-women.

Some recruitment agencies even turn away military spouses because they don’t expect them to have any success, says Heledd Kendrick, a former journalist, soldier’s wife and founder of Recruit for Spouses. Recruit for Spouses is a social enterprise aimed at changing employers’ perceptions that military spouses aren’t viable employees. Since 2009 it has supported thousands of military spouses into jobs. Earlier this month the agency was awarded a Big Society Award in recognition of its work. Kendrick says military spouses don’t expect special treatment ? just to be assessed on their own merit. Businesses needn’t worry so much about them suddenly being called up to move to somewhere else, she says. ?Most people don’t stay in jobs for more than two to three years anymore anyway,? she says. ?Businesses are very moving towards flexible working and shorter hours. On the other side of the coin, the military is becoming more static and people are actually buying their own homes and settling down.? In fact, Kendrick thinks that in many cases military spouses have even more to offer than the average employee. ?By nature of the fact that we’ve had to move so much, we become very resourceful and very adaptable,? she says. ?In this changing world of ecommerce people need to be able to react to change well and we’re used to that.? Apart from convincing employers of the benefits, another key part of Recruit for Spouses’ role is to help motivate the spouses into believing in themselves.?

“It’s all about retaining their careers and getting them back into society,” Kendrick says. “At the end of the day that’s all that we want to do – and yet it’s very hard to be part of society when you’re attached to the military. “?