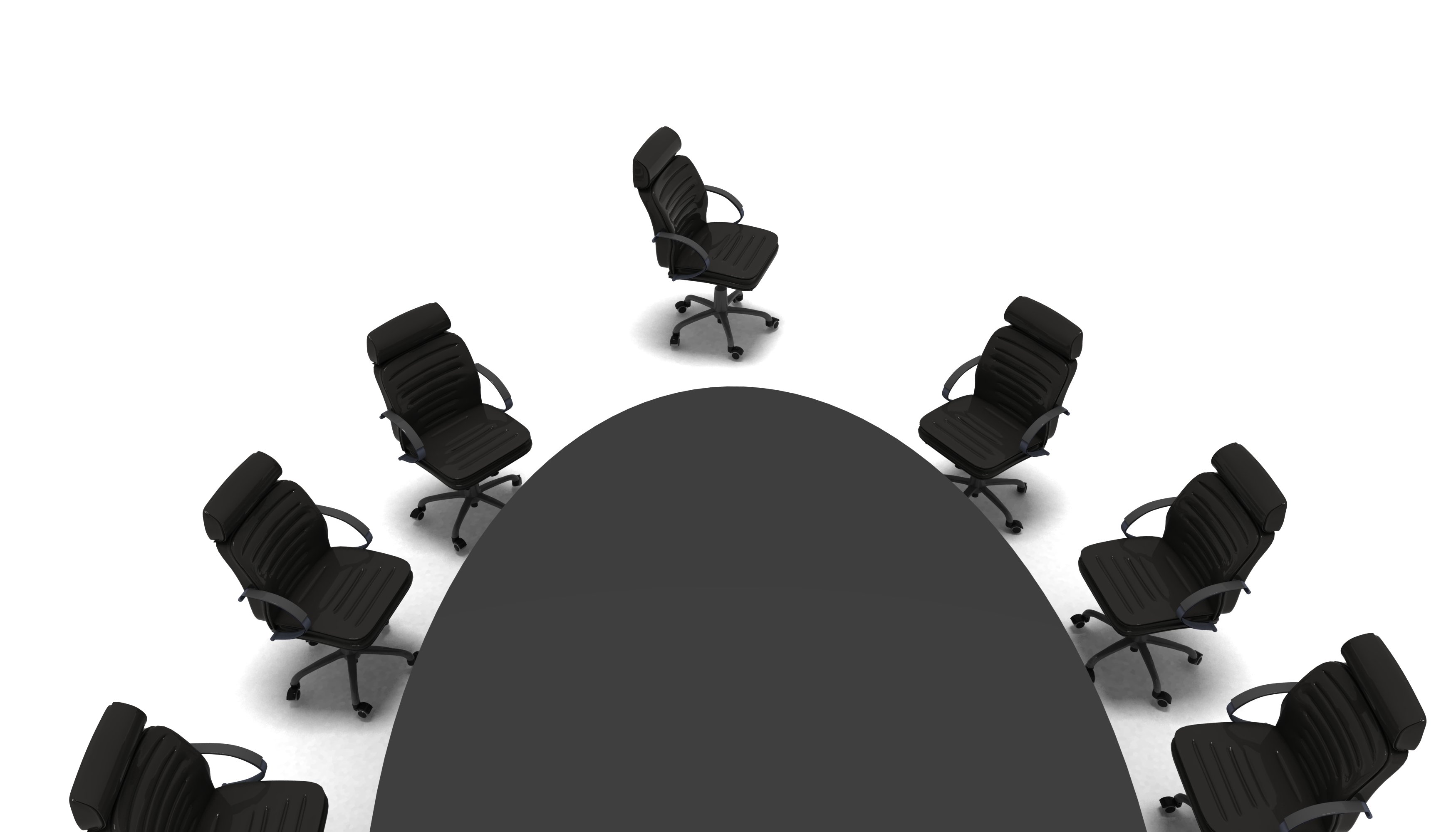 A new report by Korn/Ferry Whitehead Mann and KPMG shows that 46 per cent of NEDs are unhappy in their roles.

The survey makes for grim reading. Forty-seven per cent of the 300 NEDs surveyed feel that their executive board colleagues don’t usually see them as valued business partners. One in five sometimes or regularly feel out of their debt in boardroom discussions, as they’ve been provided with insufficient information. Only 37 per cent of boards regularly consider how they could improve the quality of debate and interaction and 39 per cent rarely or never address the issue. The remaining 24 per cent only consider boardroom dynamics at the time of the annual board review. “The survey results reinforce discussions with many NEDs that the range and quality of conversations strongly correlate with the effectiveness of boards,” says Tony Manwaring, CEO of Tomorrow’s Company. “There is compelling evidence that major corporate failures result from behavioural and cultural weaknesses resulting in huge losses in shareholder value. Effective conversations build and protect value and help businesses shape strategy, manage risk and build resilience.” The most important characteristic of boards that have effective conversations is the quality of the chairman, 93 per cent of respondents said. This shows just how important picking the right chairman for your business can be. At the same time, the most common reason for poor or ineffective boardroom conversations was having a dominant personality on the board, cited by 79 per cent. “It is worrying that the destabilising effect of dominant personalities in the boardroom is still a concern for many non-executive directors despite the formal separation of the chairman, CEO and senior independent director roles,” ways Timothy Copnell, chairman of KPMG’s UK Audit Committee Institute. How happy is your board? Do you feel you get enough out of the meetings? Picture source