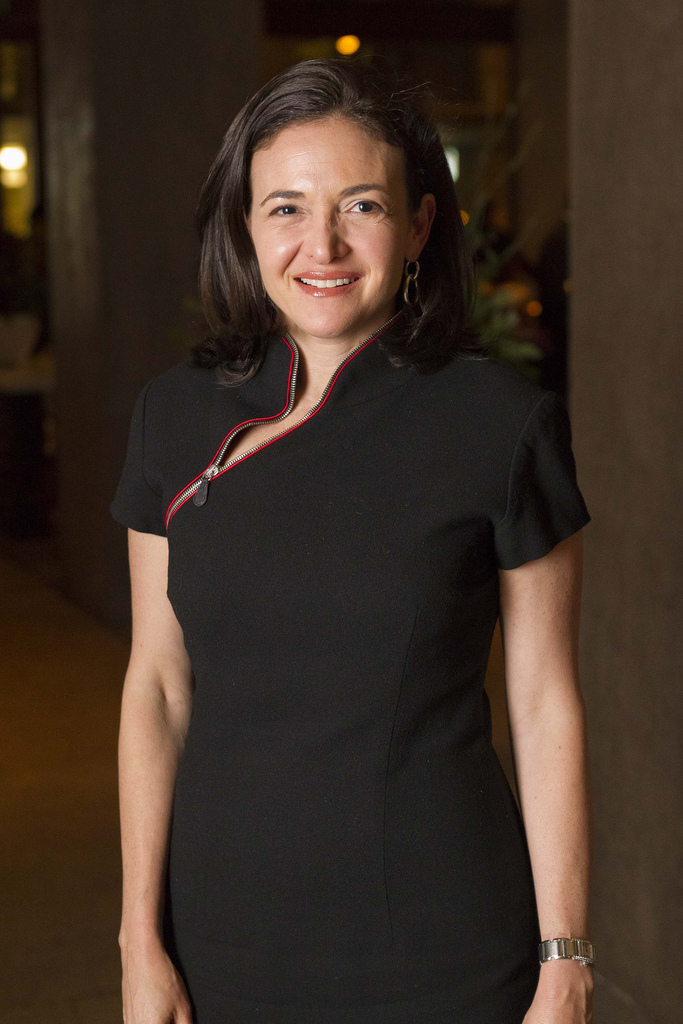 While one person’s recipe for success may not necessarily work for someone else, we tend to look at the schedules and habits of high profile business leaders to see what we can glean from them. From how they start their mornings to whether or not they check their email first thing in the office, they always seem to set some sort of proverbial bar we drive ourselves to follow.

While their advice on topics like what they eat for breakfast in order to gain extra energy is rife on the Internet, however, the evening routine seems to be an underestimated area – and its sufficient to say our energy level, productivity, mood and even motivation all face the wrath of how you ended your day. So courtesy of Sleepypeople.com, we took a look at the pre-bedtime habits of some of the world’s most successful people – revealing that, indeed, no one size fits all. (1) Sheryl Sandberg, COO of Facebook Facebook’s COO makes sure to leave the office at the same time ever night. Of this, she said: “I walk out of this office every day at 5:30 pm so that I’m home for dinner with my kids at 6 pm. I did that when I was at Google, I did that here, and I would say it’s not until the last year, two years that I’m brave enough to talk about it. Now I certainly wouldn’t lie, but I wasn’t running around giving speeches on it.” To make up for that fact, Sandberg claimed to send emails to colleagues late at night and early in the morning as proof that she was working: “I was showing everyone I worked for that I worked just as hard. But now I’m much more confident in where I am and so I’m able to say, ‘Hey! I am leaving work at 5:30 pm.’ And I say it very publicly, both internally and externally.” But while the odd piece of work may creep in when’s at home, once it’s time for bed she always turns her phone off so she can have some uninterrupted sleep.

Sheryl Sandberg: We’ve got to get more women

(2) Adriana Huffington, editor in chief of the Huffington Post As for Arianna Huffington, well, she wrote a book on the matter – “The Sleep Revolution”. Huffington revealed that she had to tweak her routine after fainting from exhaustion: “I hit my head on my desk. I broke my cheekbone. I had five stitches on my right eye. So I began the journey of rediscovering the value of sleep.” The first thing she did was stop bringing devices into the bedroom, deeming it a “screen-free zone”. Instead, she advocated reading a book until slumber hits you. And paramount to her routine was sleeping the recommended eight hours and not getting out of bed until that time period passed. Why? In an article she wrote about how people were failing to take sleep and the pre-bedtime routine seriously: “If you type the words ‘why am I’ into Google, the first autocomplete suggestion is: ‘why am I so tired?’ The existential cry of the modern age. And that’s not just true in New York but in Toronto, Paris, Seoul, Madrid, New Delhi, Berlin, Cape Town, and London. Sleep deprivation is the new lingua franca.”

(3) Barack Obama, president of the US With George W. Bush having been said to be an early riser, Obama’s pre-bedtime routine couldn’t be any more different. Whereas Bush arrived at the Oval Office by dawn, left by 6 pm and was in bed by 10 pm, Obama allegedly holds conference calls at 11 pm and reads or writes before heading to bed. Referring to himself as a “night owl”, he suggested his evenings typically consisted of, “having dinner with the family, hanging out with the kids and putting them to bed about 8:30 pm. “Then I’ll probably read briefing papers or do paperwork or write stuff until about 11:30 pm before my usual half hour read before I go to bed… about midnight, 12:30 am – sometimes a little later.” Read more about how Elon Musk and Bill Gates spend their nights. By Shané Schutte