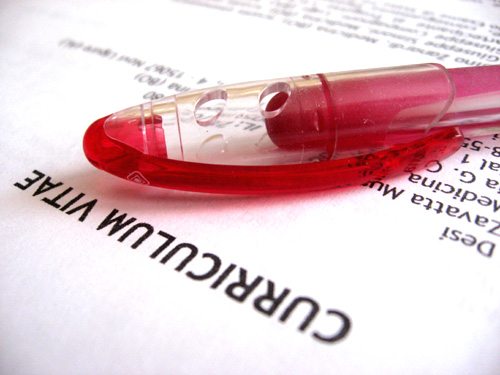 It’s a tough job market out there and, despite today’s welcome news that the number of unemployed people has fallen, there are still too many people applying for too few jobs. Some vacancies attract hundreds of applications and many receive dozens.

As an employer it can often be difficult keeping on top of CVs, and the sheer number you receive can mean it may not seem worthwhile responding to all the unsuccessful applicants. But it’s important to bear in mind that job applicants could be potential customers as well, or even potential business partners in the future. Figures from the job site Monster show that 84 per cent of job seekers find the job application process to often or sometimes have a negative impact on their perception of the company. Of those, 82 per cent felt that way because they had not received a response to their application. Other gripes include a lack of company information, poorly written job adverts and unhelpful staff. These negative perceptions can have bad consequences; 63 per cent of those who had a bad experience said they would be less likely to use the company’s products or services in the future, and more than two thirds of those said they would let friends and family know about their experiences. Sinead Bunting, head of marketing at Monster, comments, ?It is worrying that so many employers still don?t realise the potential impact of a poor recruitment process on their brand. Job seekers are also consumers and by failing to respond, acknowledge or engage with them, employers could be losing out on valuable custom.? The things that most impress job seekers are timely response, quality feedback and the ability to apply online. Donna Miller, is European HR director of Enterprise Rent-a-car, which received 25,000 applications for 750 jobs last year. ?But our philosophy is that even if a candidate gets turned down, they can still feel positive about it,? she says.?The key for us is to treat candidates with common courtesy in our communications with them.? ?This means keeping them fully informed at every stage of the process: where they are in the application process; informing them if, and why, their application has been unsuccessful; what to expect when they come in for interview; and giving them as much information about the role and competencies that we?re looking for.? Image source