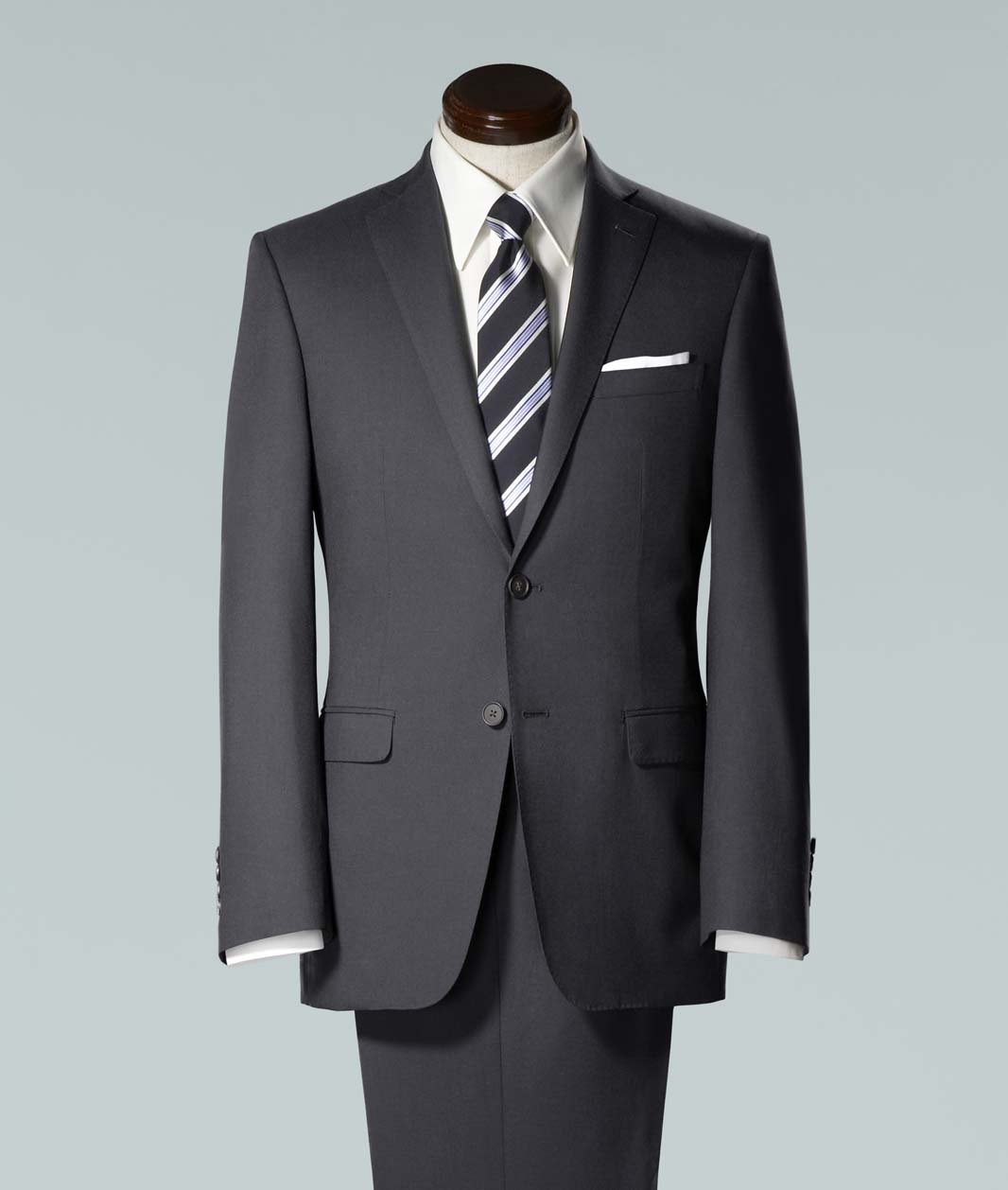 A new survey shows that almost half of UK office workers now think the suit?s days are numbered in the workplace, as a growing number of professionals leave the suit back at home.

More than one in three (34 per cent) say they no longer regularly wear a suit to work, opting instead to wear more casual clothes. Almost three quarters, of respondents (72 per cent) thought it was still possible to look smart in casual clothes as opposed to a suit. Almost half (48 per cent) believed we are witnessing the slow drawn out death of the suit in the business environment. The survey results also threw doubt on the “look smart, think smart” clich? with almost two-thirds (64 per cent) believing their attire had no impact on their productivity. Most (81 per cent) still believed that suits were the correct attire for meetings and job interviews, however. ?Ask most employers and they will tell you that the suit is dying fast in the business world,” says James Dunworth, co-founder of ECigaretteDirect.co.uk, which commissioned the survey.  ?I don?t think casual wear makes someone less productive or reduces the quality of their work. I have found you get the most out of a happy and respected workforce and if that means letting people wear jeans and a T-shirt to work, so be it. ?I can see the occasions where wearing a suit is appropriate such as in job interviews and meetings, but they are the exception.? What do you think? Do you still wear a suit every day in the office? Or do you only wear it when you have meetings? Are you happy for your staff to dress casual at work?