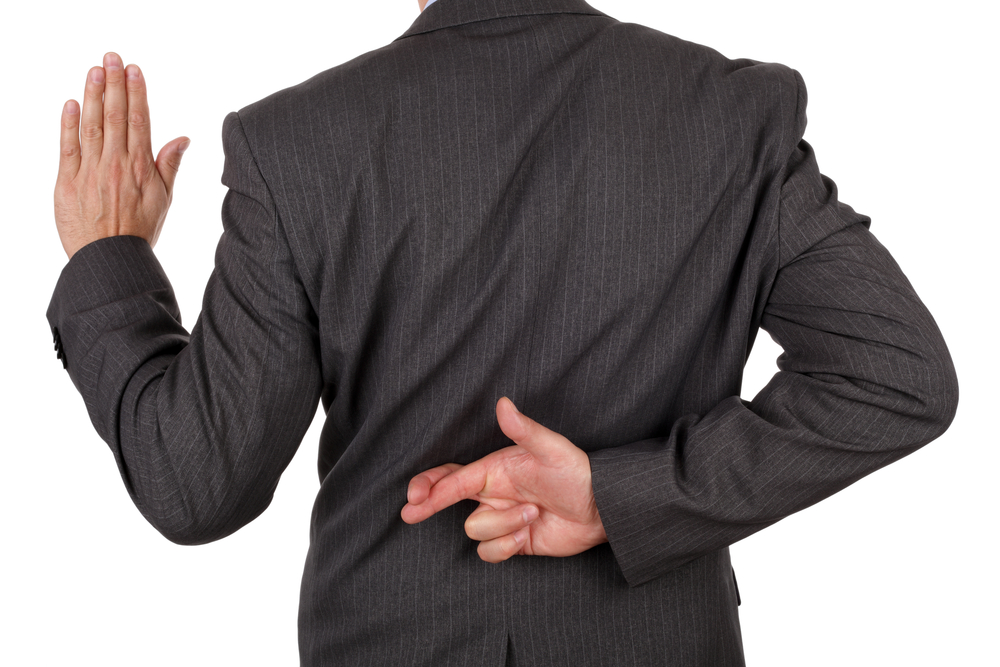 ‘The Financial Cost of Fraud 2015‘ has revealed that losses increased in 2012-2013 compared to 2010-2011, up from 5.01 per cent of annual expenditure to 5.9 per cent – 29 per cent higher than for the period prior to the recession. This unexpected increase bucks the typical cycle of fraud after a recession, indicating that new social factors such as reduced adherence to collective ethical and moral norms, may be at play.

The report, reviewed 382 statistically valid loss measurement exercises published over the last 17 years, covering over £9.76tn expenditure. The exercises looked at 40 different types of expenditure in 46 organisations from nine countries spanning Europe, North American and Australasia. It revealed that businesses around the world are losing an average 5.6 per cent of annual expenditure due to fraud and mistakes. In total, businesses and organisations around the world are losing around £2.78tn each year. Reducing this figure by 40 per cent would free up more than £1.1tn – a sum greater than the GDP of 175 countries. Read more about fraud: Jim Gee, head of forensic and counter fraud services for PKF Littlejohn, said: “Beating fraud is every company’s business. If a business was paying six per cent over the odds for its energy and utilities, or rental properties then management would be quick to act or shareholders and investors would want to know why. Fraud is the last great unreduced business cost. “In these current economic times, it will take a brave CEO or FD to turn a blind eye to these findings – more than two thirds of the exercises we reviewed showed fraud related losses of more than three per cent of expenditure, with the 17 year average running at 5.6 per cent but with some areas of expenditure, such as procurement, rising to anywhere between seven and 18.7 per cent. “Typically fraud increases during a recession and plateaus or decreases slightly afterwards,” explained Gee. “Unexpectedly, our research shows fraud continuing to increase after the recession. The reasons for these increases seem to go beyond the economic cycle. “It may be that longer term social and technological factors are an underlying cause of the growth of fraud, such as a greater individualisation (less adherence to collective moral and ethical ‘norms’ driven by increased isolation as we all retreat inside our digital devices); the increased complexity of processes and systems (it becoming easier to disguise fraud amidst this complexity); less face to face transactions (fraudsters feeling more distant from the victims of their dishonesty and thus less concerned about any response); more people under financial pressure during the financial crisis; and the increasing pace of change in business (with controls struggling to keep up).” Professor Mark Button, co-author of the report and director of the Centre for Counter Fraud Studies at the University of Portsmouth, said: “The key questions for any organisation are how much does fraud cost us? And how well are we protected against it? Our research starts to provide answers to these questions. Unless you know the nature and scale of your fraud problem and whether you are properly protected against it, how can you act proportionately?” By Shané Schutte