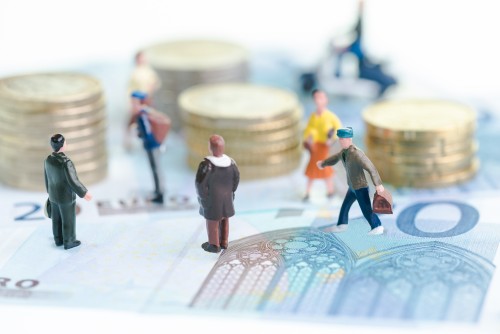 The NLW, which requires employers to pay employees over the age of 25 at least ?7.20 an hour, was estimated by the Office for Budget Responsibility to equate 60,000 job losses by 2020.

This is not the case, according to a Resolution Foundation report written by Conor D’Arcy, who said: “There?s little evidence so far to back up those fears. However, the precise details of the business response matter deeply ? not least in determining how seriously we should take claims of any trade-off between pay and jobs. While much of the evidence surrounding the National Minimum Wage indicates that it has had little if any negative employment effect, the NLW marks a very significant lifting of the wage floor.  “The decision to tie it directly to the median wage rather than following the recommendation of the Low Pay Commission on what the market can bear has provoked some concern that this time will be different. Simply put, the view that ‘if we put up the cost of employment, we will find fewer people employed’ continues to have traction among policymakers and others.” Read more articles related to the NLW: Resolution Foundation undertook a survey of 500 employers and found that 35 per cent of firms had reported a wage bill increase as a result of the NLW, while only six per cent described it as having a large effect. Among that 35 per cent, raising prices or taking lower profits ? rather than cutting the number employees ? have been the most common responses. ?The evidence from early indicators then is that the NLW is on the minds of many employers but that fears of job losses do not appear to have been borne out,” D’Arcy said. Furthermore, bosses suggested they would be putting pressure on staff to do more in future. They were surveyed on their plans for the next five years, and, while the number who said they would increase prices stayed the same, there was a “noticeable shift is the reduction in the share of firms expecting to take lower profits, dropping from 29 per cent to 18 per cent. “This is unsurprising, as most businesses would not be expected to plan to be less profitable in the long run,” he said.  Meanwhile, with the NLW still being met with reluctance, we asked eight small business leaders what they thought of the Living Wage ? and why they embraced it. By Shan? Schutte