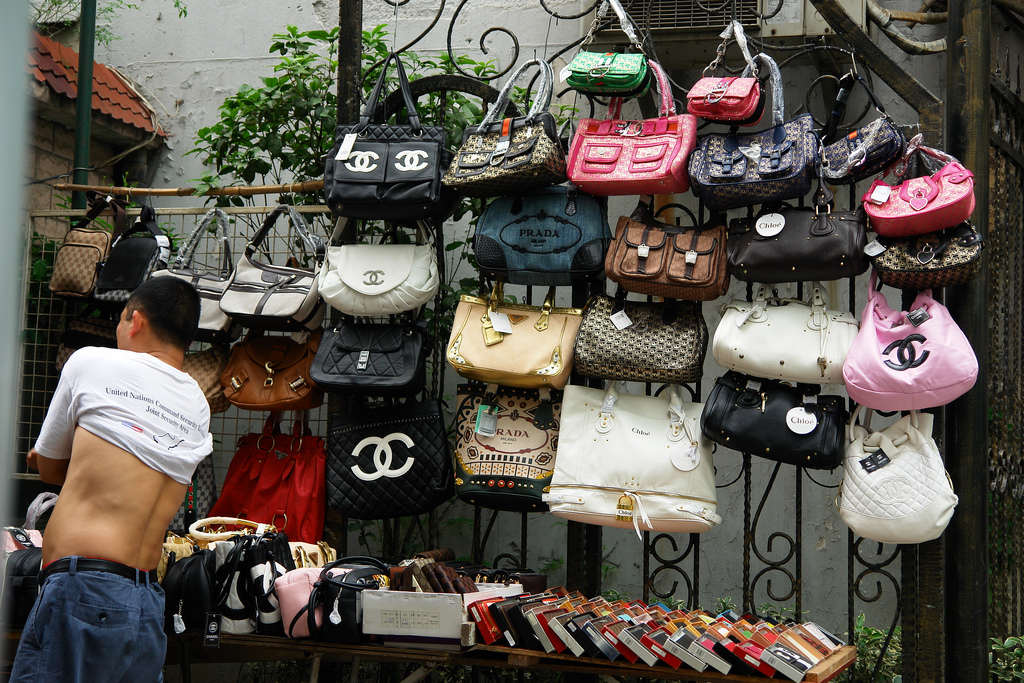 The interview was conducted by business news site, Global Times. Monti said”considerable resources” have gone into fighting counterfeits in China, for instance those of Gucci, Dolce & Gabbana and Miu Miu – all of which are based in Milan, Italy.

The ITA are also communicating with the Alibaba Group to promote an increased effort to recognise and remove counterfeit products on its websites, presumably because as ecommerce grows swiftly in China, they offer a substantial channel for these goods. Selling counterfeit goods infringes upon intellectual property: compromising a company’s sales and reputation by offering cheaper – but often indistinguishable and badly made – forgeries. Clothing makes up 11 per cent of Italy’s exports. Monti also said that he wants to see Chinese consumption increase to overcome the current reserves of foreign investment in the country, and to bring into balance the 40:60 (Italy:China) trade imbalance between the two countries. However, he denies that lack of investment opportunity in Italy for Chinese investors is a problem; and opinions that Chinese attempts to curtail luxury consumption will not affect the Italian luxury industry, which makes up 30 per cent of the global luxury market. Image source