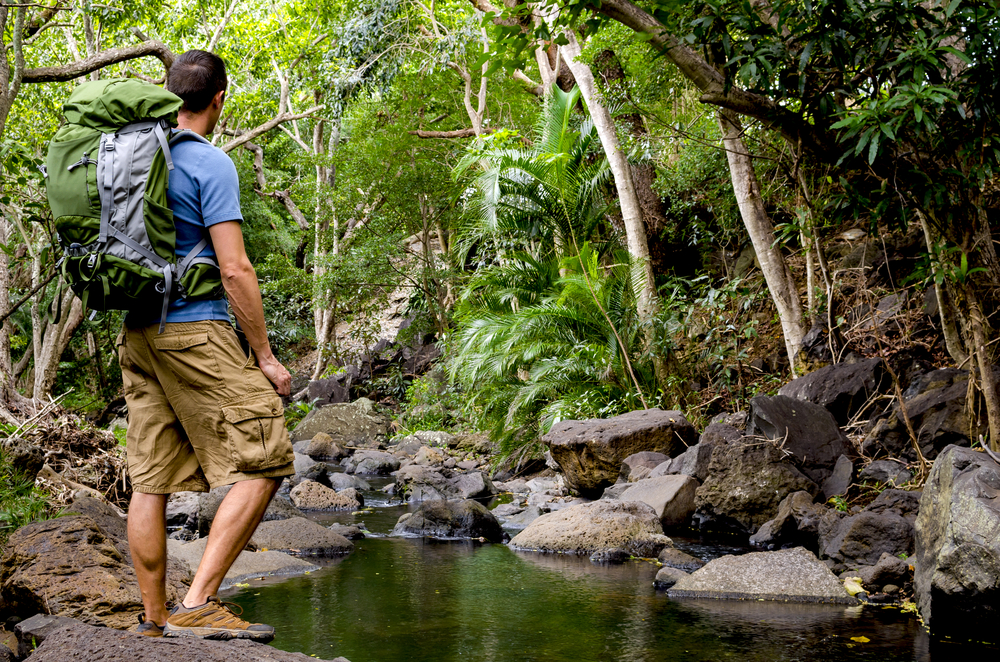 As we watch the machinations and surprises being delivered by the UK’s politicians, we are undoubtedly faced with challenging business times in this country. And we all hope new prime minister Theresa May will bring stability and confidence.?

But while her choice of Treasurer and first public speech would suggest stability is on its way, some would think her appointment of Boris Johnson suggests otherwise.?But back in the real world, we all have to think about sales, because sales are what are going to keep our companies afloat in the next few months. That is going to mean being better at marketing, sales and customer service than our competitors. And with today?s workforce that is very challenging. I learned sales the hard way, in old-school national chain recruitment agencies. The staff policy was to constantly recruit and weed out all but the very best. First appraisals were at six weeks and it was accepted that you had a one and three chance of survival.? Training consisted of a couple of days in a set of insalubrious offices round the back of Hammersmith Palais, making endless fake calls and hearing them played back with to the point of critique. Then the survivors of this boot camp were chucked into an office somewhere to make money. There were no grand titles, no mystique of tele-marketing versus tele-sales. You were in an office to drum up vacancies from local businesses on the phone and to force feed applicants into those positions no matter what you really thought about their suitability. Read more sales-related articles: It was a harsh world where only the fittest survived. There was no truck with human rights employment laws. The only law was if you made money you stayed. If you didn?t, you were out the door. But it created sales people. I wouldn?t argue that we have improved matters by binning the “double glazing” approach to hard line, trickster sales no matter what for developing client relationships based on genuine needs and trusts.? But I don?t agree that a namby pamby, caring and nurturing approach to a sales team is going to generate a fighting force that will cope with tough times. Talking to other business owners, there are far too many sales people around today with an attitude of ?it?s not my fault; it?s the recession; there is nothing I can do about it?.? Everyone who works at a company relies on its sales force for a job. There should be no place for someone who can?t face up to that responsibility and in doing so face up to the fact that their job is to make sales come what may, come what economic climate and if it is too hot in the kitchen, they should get out or be pushed. It is a jungle out there right now. Image: Shutterstock