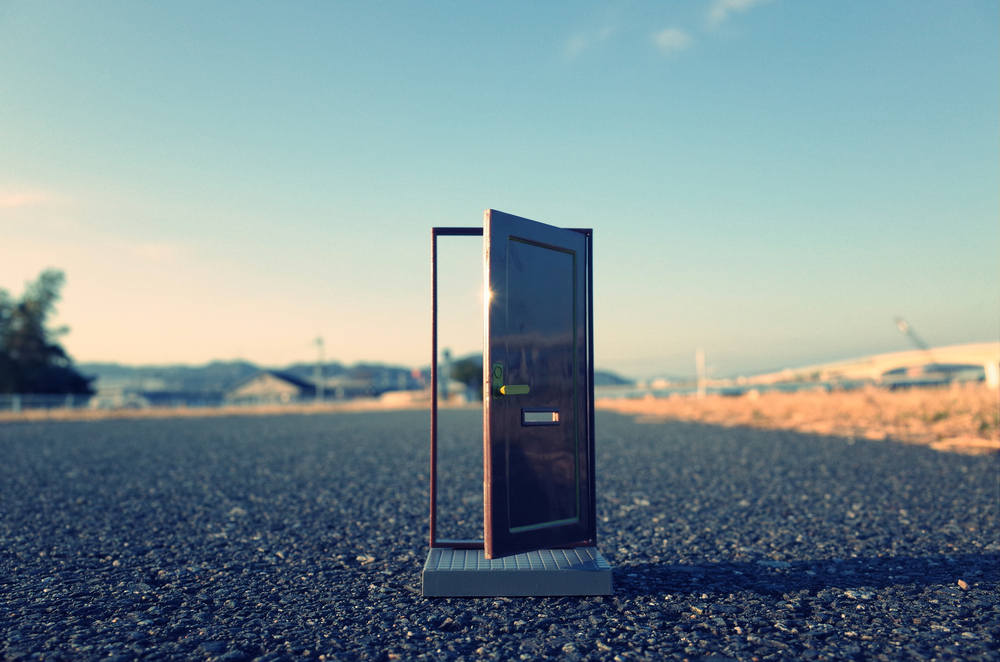 This comes from the Florida Gulf Coats University, which recently conducted research in conjunction with students from the Appalachian State University to see if there is a link between thinking power and physical activity – and if one or the other is more likely to live longer.

The key finding seemed to be that people who think less become easily bored. They are therefore much more prone to negativity. They are, however, more active as they enjoy physical tasks rather than thinking. The thinkers are quite happy to sit around, well, thinking and therefore providing their own amusement. Unsurprisingly, more thinkers were loners and also more adaptable.  The roots of these cognitive tests surround questions such as “I only think as hard as I have to” as opposed to “I really enjoy a task that involves coming up with new solutions to problems”. It made me think of the problems we daily face with our staff. Everyone has a mix of more or less intelligent staff and if, as is often the case in manufacturing, you have a number of positions which require little or no skill set, you are quite likely to have a proportion of staff who think little and are continually bored. This group is marked out by the research as enjoying sports and perhaps it could therefore be argued that the passion for sports that exists on the average shop floor far surpassing any other interest, fits well with the findings.  Read more from Jan Cavelle: Those easily bored and prone to negativity are arguably more prone to resentment, job dissatisfaction and trouble making. However, it therefore follows that this group are virtually impossible to motivate, unless you are talking about the most obvious pound in the pocket. Equally, if we go with this argument, it becomes apparent just how easy it is to kill potential. A thinker within this group is easy to overlook, so used to the uncaring and unmotivated average. The manager then stultifies their progress to the point where they explode and leave, bored with mind numbing tasks and unable to find scope to use their thinking powers. In the office it is just as challenging. I remember years ago having a frighteningly intelligent student temping for me; luckily for him he was someone I was extremely fond of. I would give him a series of tasks for his day, not reckoning on his formidable ability. He would then calculate how long these would take him, and sit with his feet up in between each playing computer games. He stuck rigidly, and with dangerous charm and hearty argument, to the principle that he was achieving his given work to good standard and therefore he should not be criticised. Older and wiser now, I would have given him shorter shifts earlier for the sake of the rest of the team. However, there is a sad lassitude and laziness that seems to have set in to the more intelligent. They emerge from uni with good brains and good degrees but low ambitions and even less pride in their work. Few and far between are those that do not require micro-managing, content instead to sit around gossiping (or thinking perhaps – but not about what they are paid to do).  Their standards seem startlingly low and get lower at an alarming rate as their mental distractions separate them further from the goals within the work place. It is a different form of laziness but laziness of the intelligent is certainly as corrupt and dangerous in the work place. Intelligent or not, the employee in either group with a sense of responsibility, a pride in their own work, or a decent sense of morality towards the remainder of the team, become a rarer and rarer breed to find. Somehow it is more offensive in the intelligent. Research tells us that the more intelligent may be too busy doing nothing but thinking to exercise properly and live as long. I think that is more than possible – so perhaps we shouldn’t look forward to intelligent conversation in our dotage. Image: Shutterstock