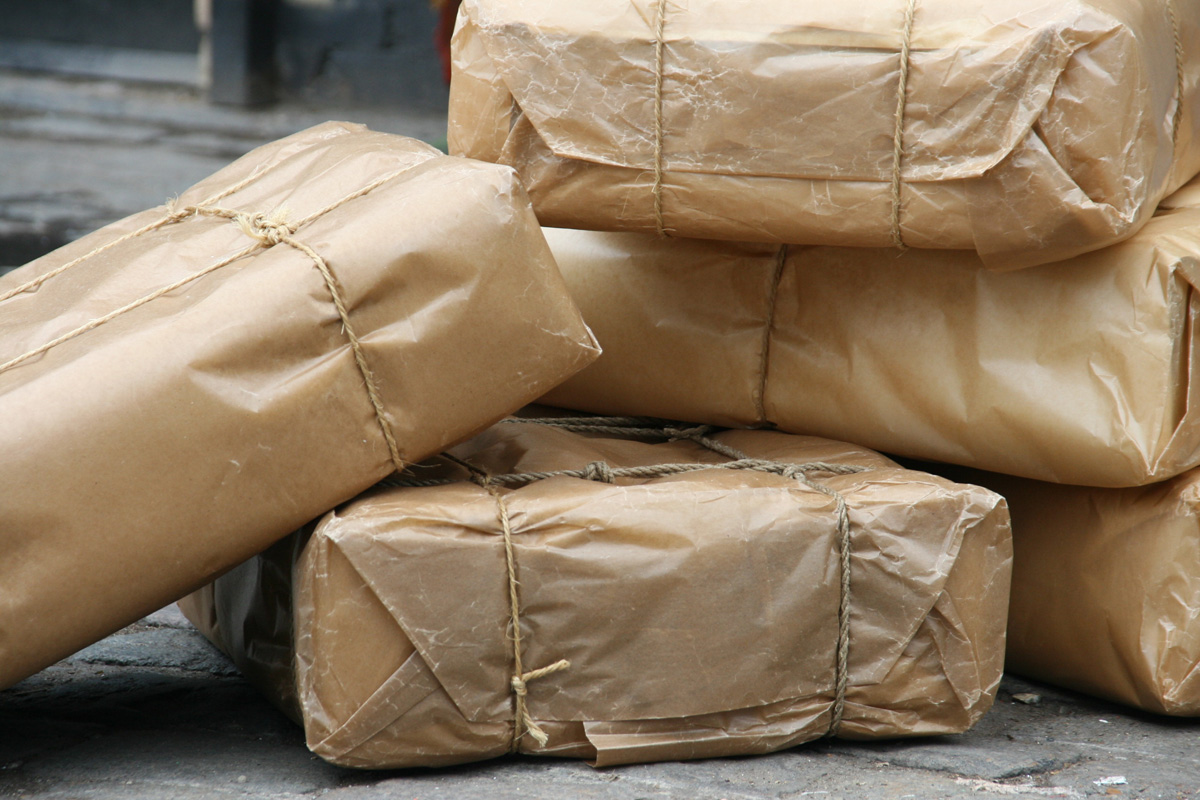 A parcel sent through Royal Mail – even to the next town over – can set businesses back almost double that of a parcel sent with another provider to Europe. The research, published by courier comparison website Parcel2Go.com, shows how businesses could be overpaying nearly four times as much as the cheapest option. “It seems absolutely absurd that it’s cheaper to send some parcels to Paris than to Portsmouth, and you have to wonder how aware businesses are of this fact when choosing a carrier,” says James Greenbury, CEO of Parcel2Go.com.  “As the price tracker shows, when shipping abroad, doing your research can really pay dividends, especially if you’re a big sender.” Though Royal Mail prices have remained static since September 2013, prices elsewhere have decreased. This follows Royal Mail’s decision to redefine the dimensions of a small parcel in October, which stopped short of making up for the 18 per cent price increase of 2012. Despite currently offering cheaper prices on smaller and lighter parcels, Royal Mail can cost almost £20.00 more per item for larger and heavier parcels. For regular senders such as businesses, and eCommerce retailers, this could represent a vast opportunity for cost reduction over the course of a year.