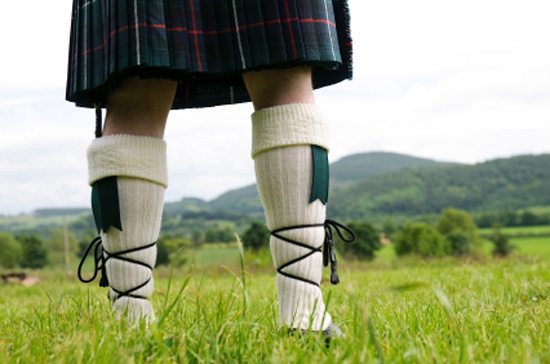 England’s northern neighbour seems to have the right goods: entrepreneurs cited quality of life (49 per cent) and business tax rates (41) as the most important factors in setting up shop in Scotland.

The survey, commissioned by HSBC Private Bank Scotland, also found that 43 per cent perceive Scotland as more attractive as a business base compared with England and Wales, while 30 per cent said it was less attractive and 26 per cent said there was no difference. But there is a sting in the tail – bosses feel they’re not given adequate support for their entrepreneurialism, both financially and in terms of encouragement. Only three per cent believe that an entrepreneurial spirit is encouraged to a great exptent, with 18 per cent saying it isn’t encouraged at all and 77 per cent saying it was only encouraged to some or a little extent.  “The survey poses some fundamental questions that may need to be addressed if Scotland wants to capitalise on the experience and expertise that currently exists,” says Joss Mitchell, director of HSBC Private Bank Scotland. “The perceived lack of encouragement could be holding us back and raises important questions on how we continue to make Scotland an attractive place to encourage business and make entrepreneurs feel welcome.” When asked which one change was most important to make Scotland a more attractive place to establish a business, 48 per cent identify tax breaks, while 27 per cent call for a reduction in government bureaucracy. “Scotland has a great tradition of supporting the young entrepreneur with the odds stacked against them,” adds Mitchell. “But this survey shows that perhaps greater attention and encouragement should be given to those who have a track record for job and wealth creation. “We don’t want our entrepreneurs to think about taking themselves, their money and their businesses abroad.”