The new guidelines on gender stereotyping follow ASA’s research that states: “There is significant evidence that gender inequality leads to real-world harms for adults and children. These unequal outcomes might affect different people in a variety of practical, social, emotional and economic ways.”

Formalising rules and enforcing regulation will mean some bosses will have to change and alter their positioning in market. For brands such as Gap and Protein World, both of which have undergone public scrutiny for recent gender bias campaigns, this will undoubtedly impact consumer perception.

However, regulation alone isn’t the answer. Everyone involved in the process of creating ads has a responsibility for that content.

From CEOs to financial directors, marketers to HR, brands to agencies; irrespective of sector, the impact of negative stereotyping in advertising can affect anyone. Audi should be only too familiar with this having faced negative backlash for its recent campaign in China that compared women to second hand cars.

While openly sexist adverts will be easy for the ASA to police, more subtle techniques to portray gender stereotyping pose a challenge. It will be these adverts that are trickier to spot.

Take TV for example, men still have more lead roles, more speaking roles, and more authoritative roles. When writing, presenting and reviewing TV creative and subsequent casting for campaigns, it’s important that we all take a step back and ensure we’re reflecting society accurately, and not falling into lazy traps. This is as much as do with self-regulation as it is ASA guidelines.

Not all advertising perpetuates this of course. There have been many advertising campaigns over the years that successfully reflected gender equality. Sport England’s “This Girl Can’” and The Fawcett Society’s “This is what a feminist looks like”, have specifically targeted negative gender stereotypes, with enormous fame and positive impact across popular culture – Sport England announced that 2.8m 14-40-year-old women have done some or more activity as a direct result of the campaign.

Ultimately, the ASA guidelines will have a positive effect on the industry and be a good thing for creativity and brands. The enemy of all great and memorable advertising campaigns is the status quo and overly used, category norms (including stereotypes). Within a few years, we’ll look back and wonder why it took so long for regulations to exist around gender stereotypes. 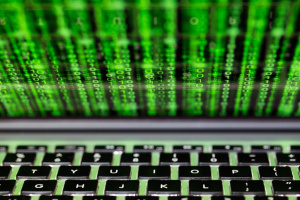 A brief history of cyber risk: From data breaches to ransomware 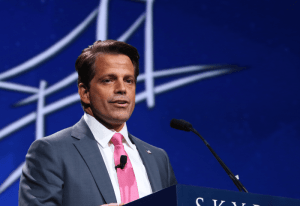