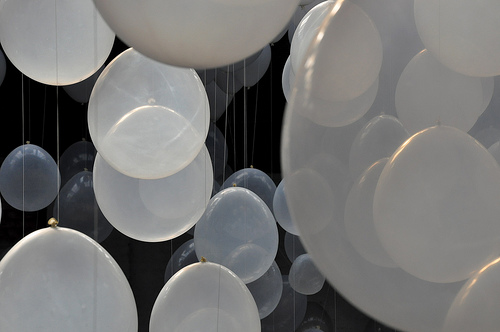 At this point it will be possible for other innovators whose products use the ?weightless’ standard to join the main players in the innovation race to the ‘Internet of Things’, says Withers & Rogers.

Denis Keseris, patent attorney at Withers & Rogers, with specialist knowledge of the electronics and communications sectors, said: ?Weightless is emerging as one of the dominant standards that innovators can use when developing devices having M2M capabilities ? the communications technology needed to realise the ?Internet of Things?. The establishment of weightless as a standard will give innovators a good opportunity to bring products to market quickly and profit as a result. ?The likes of Neul and ARM Holdings are certainly at the front of the pack when it comes to developing and trialling market-ready products but they are not so far ahead that others can?t enter the marketplace and provide complementary, or even competing, products.? According to Withers & Rogers, the trials themselves are an interesting project for Ofcom. Keseris explains that ?the ?weightless? trials planned for this year will use ?dynamic spectrum access? for the first time. This means that instead of having fixed bandwidth constraints for each particular type of use, these new devices will use their ‘cognitive’ abilities to adapt their behaviour in response to similar devices operating around them. In this way, the devices themselves will work out how best to communicate with each other. This is an interesting step and means innovators will learn a vast amount about how devices might behave in a much more dynamic space.? The ?Internet of Things? vision of a future where the world around us ? at home and in our towns and cities – is controlled by interoperable machines has already inspired a raft of R&D-led businesses to join the innovation race. These businesses now need to prepare to move quickly. Keseris comments that “to secure any early mover advantage, it will be important that innovators develop a sophisticated intellectual property strategy that takes into account the particularities of the proposed Weightless Intellectual Property Rights (IPR) agreement. The licensing structure, which is managed by Weightless Contracting, will offer licences in respect of patent rights relating to terminals on a royalty-free basis, while offering those relating to base stations under more traditional Free, Reasonable and Non-Discriminatory (FRAND) terms. ?This structure, which is similar in some respect to the Bluetooth licensing model, will require innovators to think carefully about how they seek patent protection for inventions which they intend to market and possibly submit as an extension to the weightless standard.? Image source By Shan? Schutte