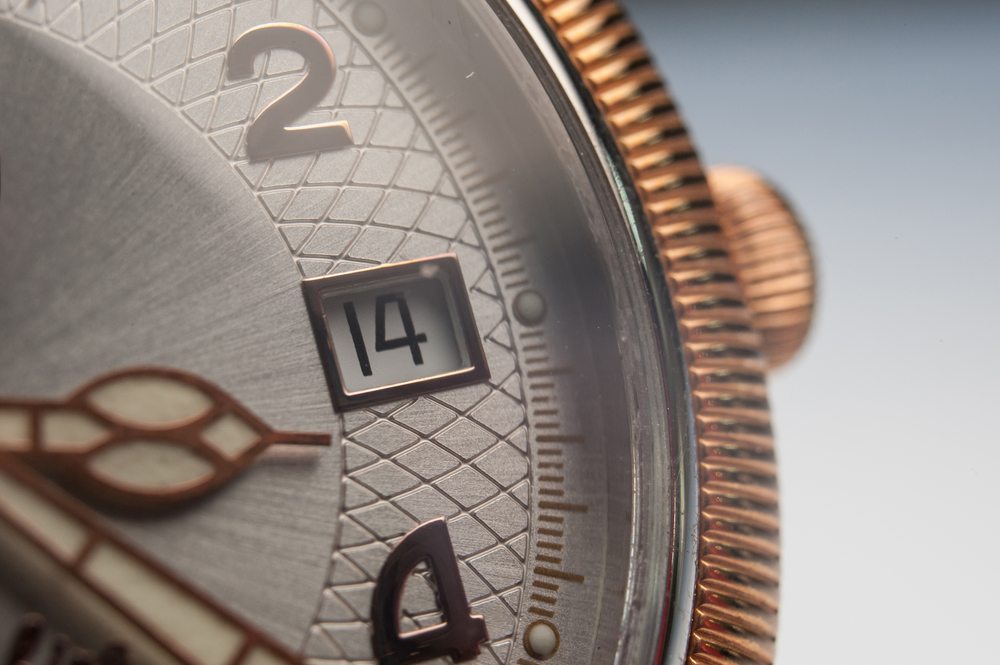 In the business world, competition can be mean – and it’s been highlighted by Swiss watchmaker Swatch’s move to block Apple from using certain trademarks.

In March 2015, Potently Apple wrote a piece emphasising how Elmar Mock, the co-inventor of Swatch, predicted the Apple Watch would “force Switzerland’s watch industry into an Ice Age”. And it seems Swatch is trying to stop the Apple tsunami by taking a swipe at the firm whenever it can. Why else would Swatch CEO Nick Hayek dismiss it as an “interesting toy” not fit for a “revolution”? If you’re not convinced that Swatch is trying to, as Potently Apple aptly puts it, “stick it in Apple’s eye,” then consider its recent barrage of trademarks. Remember the phrase “One More Thing?” Many will know it from Steve Jobs’ keynote speeches, where at the end he unveils that one more amazing “thing” you didn’t expect. Well, it was trademarked by Swatch. And it’s not the only Apple phrase it’s tried to steal. A Forbes article noted that “Apple’s remarkable rise, coupled with Steve Jobs’ recent death, has prompted quite a few people to reflect on the historical impact of the ‘Think Different’ ad campaign and the ‘To the crazy ones’ commercial that launched it.” The suddenly remembered campaign obviously spurred Swatch on to prevent Apple from re-using it, which saw the brand apply to trademark “Tick Different”. But while it used to relegate itself to stealing Apple phrases, it has made a swipe for the firm’s smartwatch. It’s recently come to light that the reason behind the Apple Watch being called, well, the Apple Watch in the UK, was because Swatch said the iWatch sounded too similar to its own trademark of “iSwatch” and “Swatch”. The UK’s Intellectual Property Office agreed, and following the opposition of the trademark, Apple renamed its product for its British launch in 2015. “This decision shows the difficulty global brands can have when it comes to launching a new product around the world,” Sharon Daboul, a trademark lawyer at law firm EIP, told the BBC. “Trademarks are territorial, which means that a trademark must be available for registration in every country of interest.” John Coldham, director at Gowling WLG, however, believes that the decision to refuse Apple the trademark for “iWatch” in the UK demonstrates that even the biggest companies in the world do not have an automatic right to a particular name. He said: “In this case, Swatch had a prior registration for iSwatch, and the UK trademarks registry decided the two were too close to be allowed to co-exist; there was a risk of confusion. “This decision is a reminder that it is very difficult to obtain global protection for a brand, and Apple’s decision to launch its product as the ‘Apple Watch’ shows that brands have to be adaptable with the name they choose. It also shows the importance of being first on the register – the smaller brand here (Swatch) was able to keep the bigger one (Apple) from launching something with a name that could have taken away from the distinctiveness of Swatch’s brand.” Image: Shutterstock Also, Daniel Chew, lead partner of major European intellectual property firm Haseltine Lake’s China group and Michael Conway, associate trade mark attorney, also of Haseltine Lake, discuss an Apple trademark case against a Chinese firm and what it means for UK businesses. By Shané Schutte