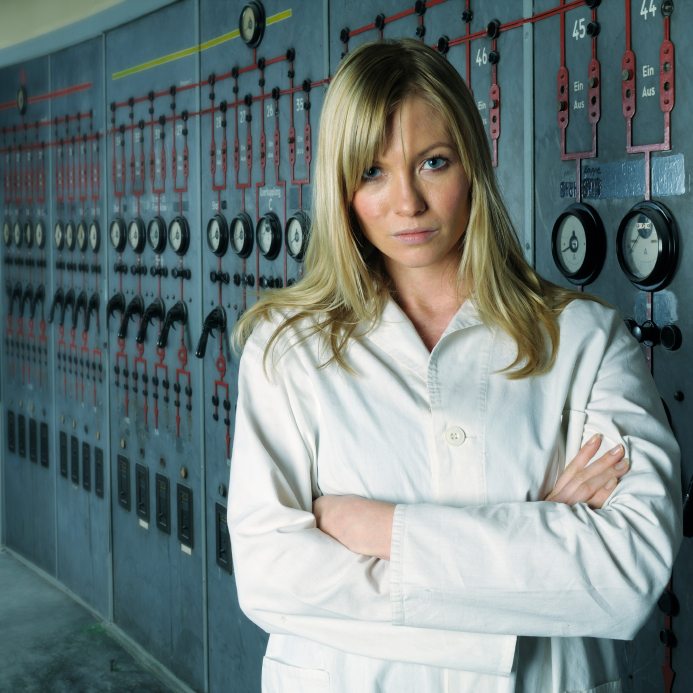 ?One of the main factors holding back the UK is a shortness of engineers,? said secretary of state for business, innovation and skills, Vince Cable, at the Women of the Future Summit last Wednesday. The engineering industry will play a vital role in the growth of Britain’s economy but we’re struggling with a desperate skills shortage. By 2016, Britain will need to train 96,300 new engineers and scientists just to replace those who retire ? and it doesn’t look like we’re meeting target.

A reason for this issue is the notorious unbalance in the sector. Women are avoiding engineering professions as if they were not even an option, or spend little time in an engineering job before giving up. ?The deficiency of women engineers is absolutely desperate. We are the worst country in Europe for the recruitment of women engineers,? said Cable. Roughly one in 10 professional engineers in the UK are women, and only one in 20 engineering apprentices. ?As we go through the school system we can see that it’s actually getting worse rather than better. In half of all state schools in the UK, not a single girl is doing physics at A-level, which is a basic requirement for engineering.? Women shy away from engineering for a number of reasons. The long hours culture and shortage of part-time positions conflict with family responsibilities. Also, sadly, many women are led to believe that their opinions are not valued as highly as their male colleagues’ – gaining respect and career progression can feel like a battle. But not all is lost. They might not be many, but there are remarkable women transforming engineering across the UK. The shortlist for Real Business’s First Women in Engineering award pays tribute to six of them. Professor Lianne Deeming, director business excellence at Tata Steel in Europe is the first female front line engineer at Shotton Steel Plant, and the youngest and first ever woman to become a works manager. Hannah Sykulska-Lawrence, a research fellow at the University of Oxford, is the only woman from the UK to participate in mission operations for NASA?s Mars Phoenix and the youngest person on the instrument team. And Kathy Ellis, general manager of nuclear propulsion systems, was the first female engineer to join the reactor core design team at Rolls-Royce. They are just few examples of women giving engineering a real boost. Will role models like them encourage the next generation to tackle the pipeline and study engineering? In discussions at the Women of the Future Summit last week, it became clear that support through networks and mentors can even the path for women. We do have role models – now they need all the help they can get to pull other women up the ladder. One the next two pages, two trailblazing female engineers share their thoughts on bringing balance to the profession.