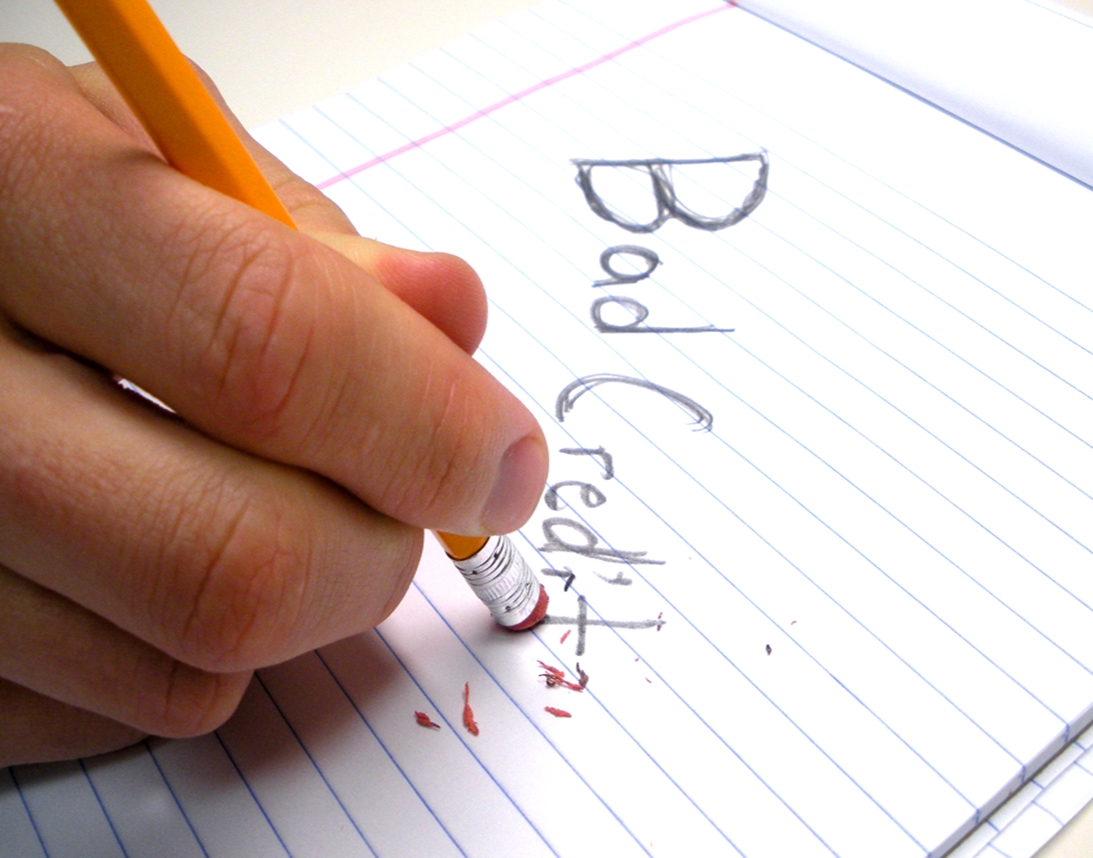 Throughout 2011, the government has pledged its ongoing support for Britain’s SMEs.  You may remember the rousing words from David Cameron at the Spring Forum about “taking on the enemies of enterprise”. More recently, at the Conservative Party conference, the Chancellor vowed to look at a range of options to help Britain’s SMEs grow.

Now, by no means am I suggesting options aren’t being reviewed, but here’s one issue that’s often ignored, but which must now form part of the agenda: credit rating agencies. For the second year running, Shelley Stock Hutter has conducted an investigation into the ratings and limits suggested by three well known credit rating agencies and identified staggering inconsistencies.  With an average variation of 150 per cent, the differences found are far from insignificant. For example, one company was given a zero credit limit by one agency, £6,000 by a second and £68,000 by a third.  The agencies are also inconsistent in their perception of the risk of the same business.  Between 2010 and 2011 one agency increased the limit from £67,000 to £108,000 for one company, while another agency reduced the limit from £25,000 to £8,400 for the same company. Getting credit in this climate is crucial, particularly when companies have to prove their viability to investors, suppliers and banks. In the worst case scenario, companies could be forced to cease trading due to these inconsistent ratings and the inability to obtain credit. Businesses also rely heavily on credit ratings to decide whether and on what scale to contract with other companies and could be dealing with a business where the reality of their position is being masked by an inflated limit. Yet hundreds of thousands of small businesses across the UK are putting their faith into credit agencies and believe that they are not only regulated but all use the same methodology.    Most businesses do not realise that the credit rating lucky dip has been and continues to be an issue. SMEs also fail to understand the devastating effect that an incorrect credit limit can have both on deciding who to work with and when other businesses are deciding whether to work with them.  It’s understandable that different agencies will have different methods for calculating the financial risk associated with a company. But one would expect moderate differences in limits – not huge disparities, and certainly not the reverse trends that I referred to earlier on. Businesses also need to be accountable. They have a responsibility to give credit agencies as much information as possible. They must provide an explanation of the issues affecting their business and the trends in their numbers. Remaining a closed book, filing abbreviated accounts and refusing to supply information, which has been a consistent theme found in many SMEs, will not help the cause either.  Companies must also be aware of the less obvious factors that can affect their limit; such as changes in accounting reference date, changes in officers of the company and moving a registered office. Above all, dealing with the credit rating lottery is a necessity. I believe a code of transparency amongst UK’s credit rating agencies now needs be established to show Britain’s businesses how they have arrived at their recommendations but also to bring variances into line.    If the credit agencies aren’t prepared to make this happen, then the government needs to act. If the SME sector is truly going to be the area of the economy to drive the country out of recession or a potential double dip, then the hurdles being placed in their way must be removed.

Bobby Lane is a partner at Shelley Stock Hutter.