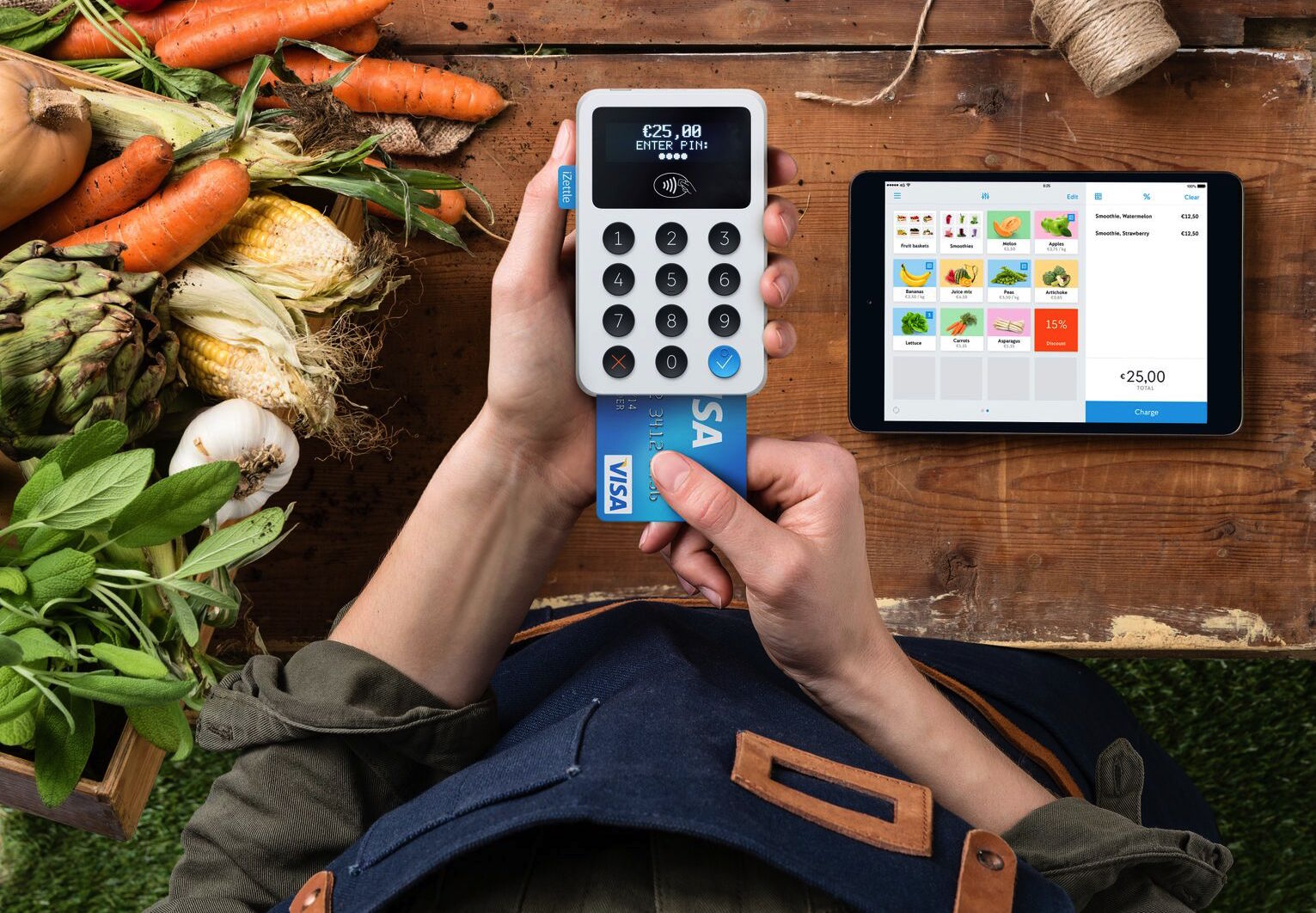 Share via
The iZettle funding is made of equity from Series D extension investors and debt funding from Victory Park Capital’s credit fund. The money will be used to support the mobile payments service’s innovations as it hopes to secure new business in Europe and Latin America. “We have been following the impressive growth of iZettle since its inception. iZettle is an innovator and a clear market leader in Europe and we want to be part of its next chapter of growth,” said said Gordon Watson, partner at Victory Park Capital. Alongside the investment, the mobile payments service has a new financial boss in place, as Maria Hedengren takes the CFO chair. No stranger to the tech industry, she previously held a post as CFO with gaming service platform NetEnt and is familiar with scaling firms globally. In September, Sweden-founded iZettle committed to the UK as it bought Scottish cloud-based point-of-sale platform intelligentpos. With access to the intelligentpos tech, the mobile payments service was able to integrate it to offer customers features including table management for restaurants, stock management and advance reporting. A month later and iZettle has expanded intelligentpos into Germany – the first move for the business outside of UK borders. Of the latest round and hire, Jacob de Geer, founder and CEO of iZettle, said: “Maria’s passion is gearing companies for growth and is exactly the type of person we need to get ready for the plans we have for 2017 and beyond. “We are obviously impressed with the work that Maria has done for other fast moving tech companies, many of which live in heavily regulated environments like ours, and are more than excited by what she brings to the table.”