Despite its omnipotence, Jaguar Land Rover recognised the power of SMEs and launched internal startup hub InMotion. Real Business sat down with the man that convinced the corporate firm to let him behind the wheel of the new entrepreneurial vehicle.

In a world where Google, Netflix and other large firms are known for unique cultures, traditional corporate Samsung announced back in March it would introduce a “startup reform” to encourage more flexibility and communication across the business. But, for a company with a long history that extends back to 1938, that’s a task that could be easier said than done.

Jaguar Land Rover – launched in the 1920s and 1940s respectively prior to the 2008 Tata Motors takeover and merger – has taken a novel approach to the rise of the startup, however. Rather than attempting to forge a company-wide culture and working routines for its 38,000 staff, the firm has opened an in-house startup called InMotion.

It’s not just lip service either. InMotion actually stands for something and the idea behind the outfit, which works independently of Jaguar Land Rover, is to develop services to improve transportation globally, using digital and mobile technologies.

Launched in April, the department is headed up by former Jaguar exec Jonathan Carrier, who said that the InMotion concept came from noticing developments across the industry over the past couple of years – such as electric cars and on-demand bookings – and recognising the changing needs of consumers.

“We looked at the landscape and very quickly said there’s a much bigger picture around mobility and offering services to improve the way people move. It took us a little time to work that out, developing and understanding over months, and building a network of people around the world who could help us understand the space better,” said Carrier.

Harnessing the insights, looking everywhere from Silicon Valley to China to Europe, shaped InMotion’s design. “From that we were able to gain a much clearer picture of how we should think about broadening the scope of Jaguar Land Rover to reach new audiences,” he added. That means taking into account, cars, trains, walking and everything in-between.

Carried explained: “We recognise that the future is a far more integrated network of transportation choices people have when they move around. And smartphones become the gateway to those different choices and ways of moving, which will fundamentally be different based on the choice and where they are. 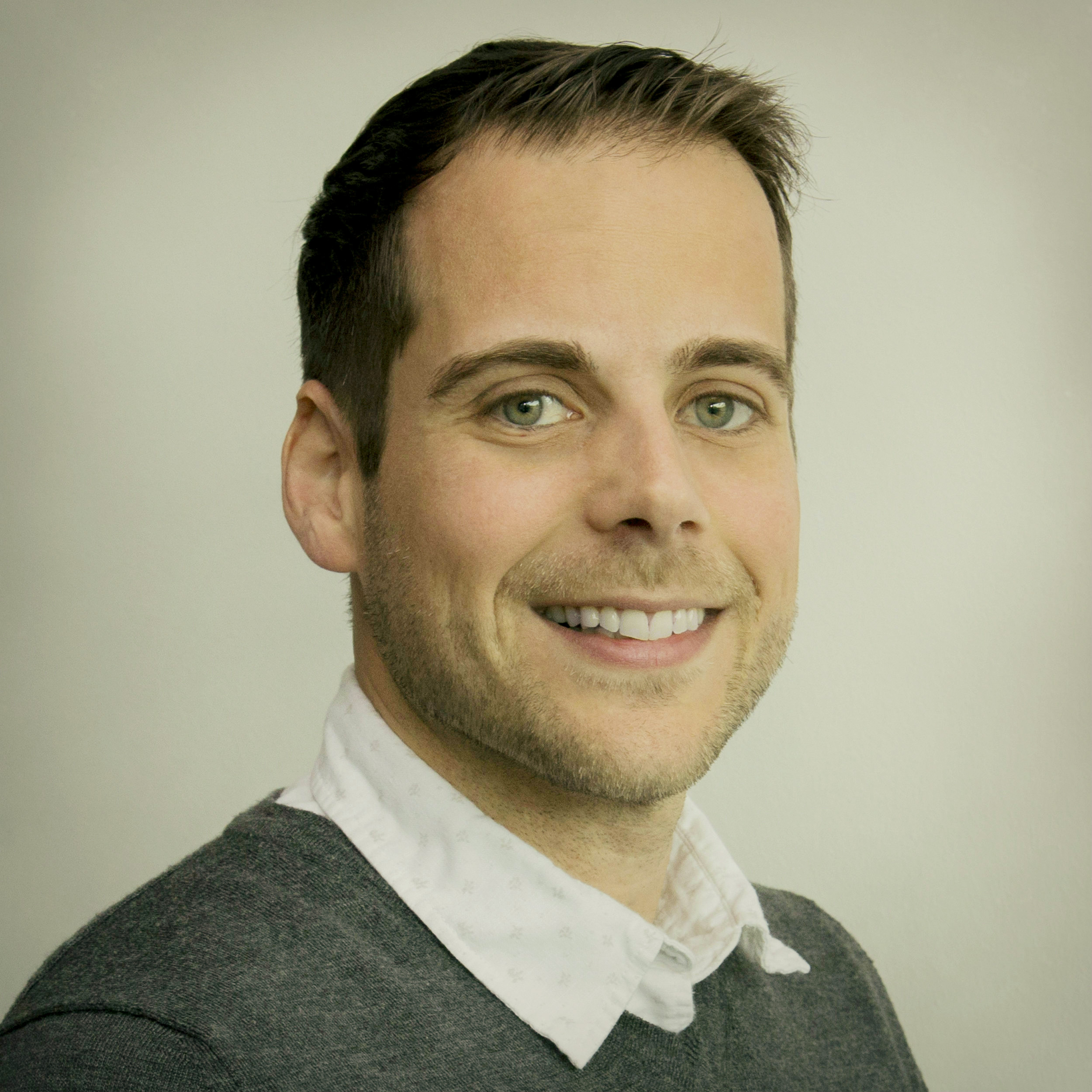 “You’ve got to reflect today’s society, people’s choices aren’t homogeneous, they want to do different things at different times – leisure or business, time of day, what they’re doing; it massively influences the choice.”

Carrier feels there is a social message to the InMotion movement too, in that tech can improve the quality of life for people within cities and communities.

“We believe social purpose is important because it helps connect to what we’re doing and why we’re doing it. Sure, there is a commercial enterprise behind everything we do, but that’s hand-in-hand with social value. Improvement in society, as much as providing new opportunities for people to grow a business, new paths to entrepreneurship,” he detailed.

Seemingly the launch of InMotion couldn’t have come at a better time. The BEIS has revealed more companies are operating in the UK than ever before, reaching a record high of 5.5m.

The entrepreneurship opportunities Carrier spoke of play, in part, to his own ambitious business growth ideas. Prior to being named head of InMotion, he was head of product strategy at Jaguar and shaped vehicles such as the XC and XF saloons, as well as the F-Pace SUV.

“What I am is a bit of a frustrated entrepreneur. If I didn’t have four children and a large mortgage, I’d definitely have started my own business. I’m not short of ideas,” he said.

“I’m doing the next best thing – I’m an intrapreneur, running a business within a business, which is equally just as exciting with great opportunity and different challenges.”

His entrepreneurial side will be unleashed as InMotion moves forwards. Different to a usual business accelerator, which provides a nurturing environment for early-stage founders to learn and grow companies in, the Jaguar Land Rover spinoff will be the one to develop ideas while entrepreneurs, executives and graduates will join startups they have a penchant for. 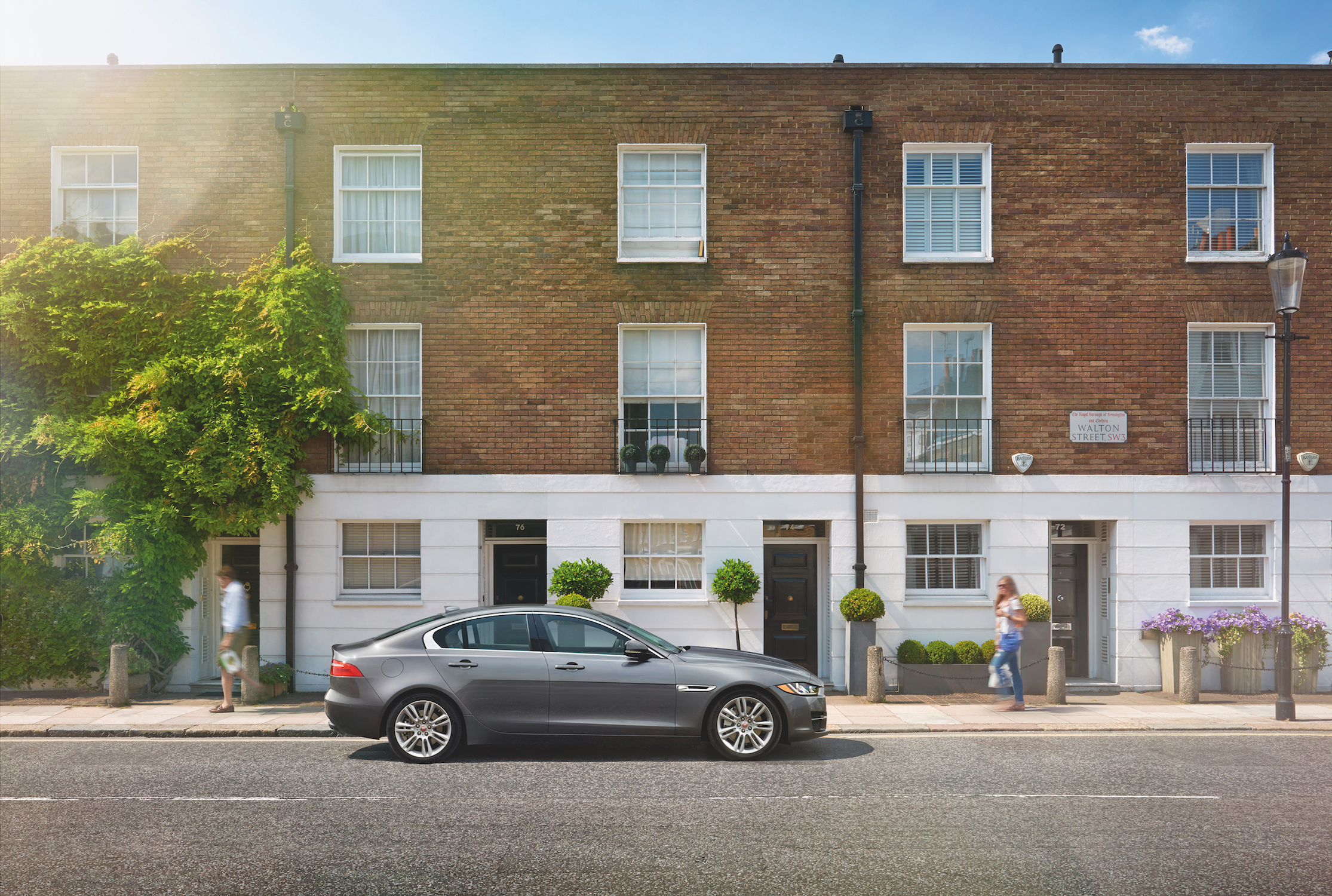 “As a large corporate in this tech and innovation space, you have to recognise there are different set of rules”

Commenting on parent company Tata, Carrier said: “Tata has given Jaguar Land Rover a huge platform to grow its business and to self-govern and control its own destiny, but with a huge amount of support. Entrepreneurialism is at its core in terms of Tata and it really encouraged that within Jaguar Land Rover.

“It’s not usual for a large corporate to think that boldly and be so dedicated to do something so different to the core business. Not only is InMotion a separate business, it’s treated with a strong degree of autonomy and empowerment to go away and deliver what it needs to do.”

He backed that up by highlighting that the proof of that is the fact InMotion has a separate board in charge of the decisions surrounding the ventures it’s building. He added that it’s not innovation for the sake of it, and said Jaguar Land Rover has carefully studied and learnt from mistakes and failures others on the market have made.

“As a large corporate in this tech and innovation space, you have to recognise there are different set of rules. The startup community in London and across the UK is based on unwritten values around sharing and collaboration – as a corporate, those are things that don’t come naturally,” Carrier explained.

“InMotion tries to embody that philosophy of openness, sharing and transparency, but also of opportunity. It provides a new pathway and entry point for people to be entrepreneurs.

“We think if you can do that and share your thoughts and leadership with people and start a debate, as well as contribute to learning, that’s a huge part to being a credible participant in the space. We believe that’s really important to what we do at the fabric of InMotion.” 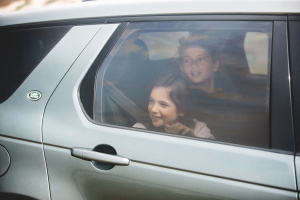 The division has just shy of 30 people at present and it will introduce cohorts of up to 30 entrepreneurs each six months, with the target of ten businesses created during each period for 20 new ventures each year.

Although InMotion operates independently, it’s still Jaguar Land Rover controlling the purse strings and pumping funding into the outfit, while it’s able to make use of other resources such as research and so on.

To attract the desired talent, seed investment is provided for projects, participants secure majority equity and they also receive a basic allowance for the first six months – the latter of which Carrier said is to “remove the mental load of keeping the lights on and putting food on the table”.

“We want to utilise the resources of that large corporate to help us grow our ventures and accelerate at scale. That acceleration at scale sets us apart, along with the fact we recruit entrepreneurial talent based on capabilities and not on their ideas,” said Carrier.

“It means we bring together the best of big and small and the question is ‘how do you bring the strange bedfellows together to work in the best way possible and make something even stronger?’

“The best of big and small says harness knowledge, resources and capabilities, but with an agile, nimble, entrepreneurial way of work that a startup can bring. If you can bring them together in the right way, then you can create more value and for more people.”

If you want to jump in for a ride with Jaguar Land Rover and InMotion, the corporate startup is holding a free hackathon on Thursday 3 November.