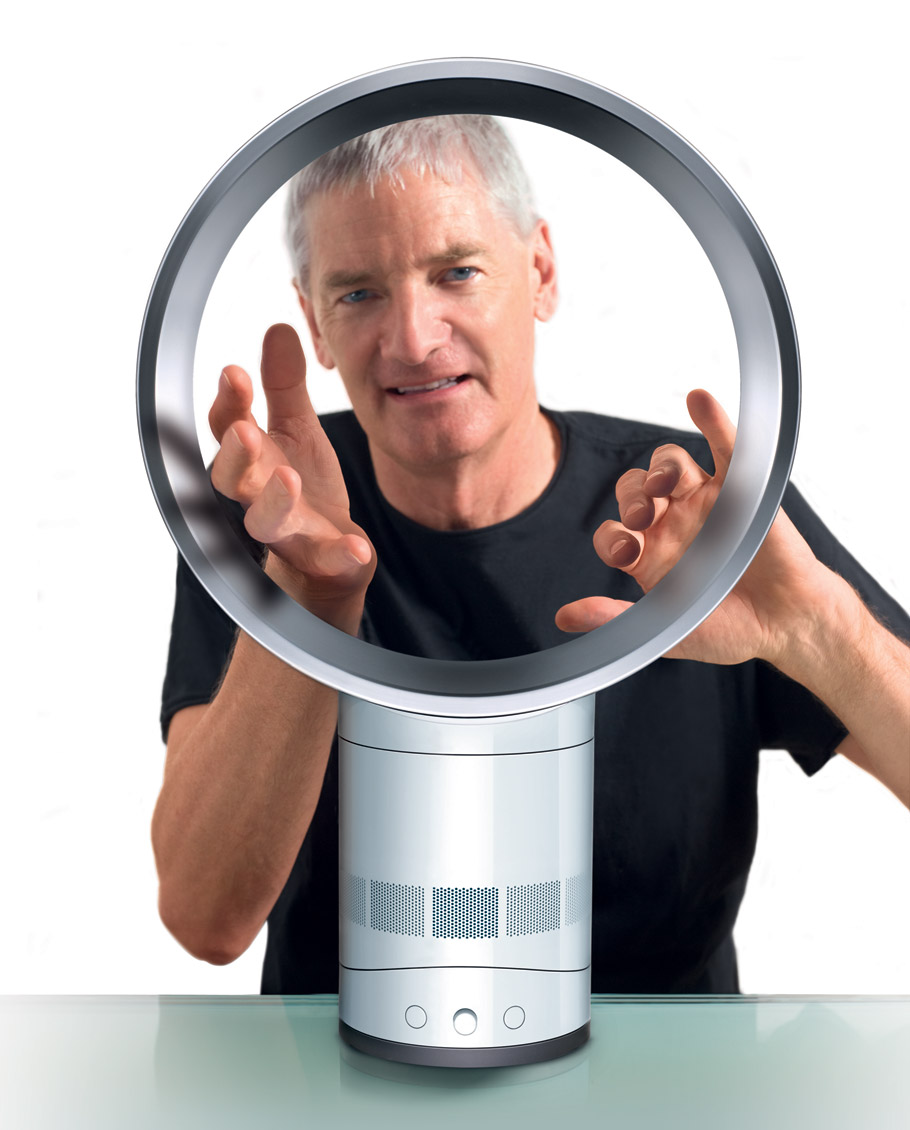 In advance of Chinese Premier Wen Jiabao’s visit to Britain this week, entrepreneur-inventor James Dyson wrote to the prime minister to say that China needs to “get its house in order” with regards to intellectual property (IP).

James Dyson said that copycat products from China are cutting into British profits, hurting jobs and trade. For example, with the Dyson Air Multiplier bladeless fan, at least 100 patent infringements have been made across 20 countries ? all originating from copycat versions produced in China. This costs Dyson ?10m a year in legal fees alone. ?We made [pre-tax] profits of ?40m selling fans last year. One suspects it would have been double if it wasn?t for these copies,” he wrote. James Dyson told David Cameron that China needs to “get its house in order” and obey the World Trade Organisation rules on patents, which insist on a level playing field regardless of a company’s country of origin. Currently, patent applications from foreign companies are effectively blocked in China while copycat applications from Chinese businesses are quickly approved, James Dyson said.