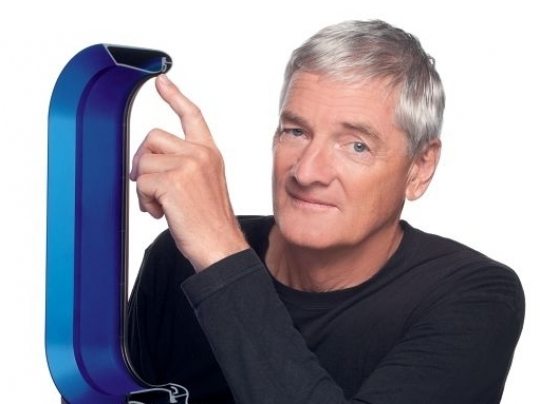 It’s day two of the PM’s visit to Japan – part of a week-long tour of East and South East Asia aimed at boosting bilateral trade.

Cameron wants to double British exports by 2020 and hopes to reach deals on more than £200m worth of Japanese investment in the UK. Writing in the Times yesterday, industrial designer Sir James Dyson asks: “What will the Japanese want to buy from us that they can’t make in their own labs?” “As a percentage of GDP, Japan invests nearly twice as much as Britain in research in development,” he explains. Dyson, whose eponymous company exports more than 85 per cent of its machines to over 50 countries, spent several weeks in Toyoko in the early eighties learning to appreciate the Japanese obsession with detail: “I quickly learnt that bowing, behaving meekly and trying to be some sort of 6ft male geisha didn’t cut it,” he says. “Instead, the Japanese embraced me for my differences and Britishness rather than for any fabricated similarities. I hate sushi too.” The locals loved his new and innovative technology: Japan is now Dyson’s second biggest market. In order for Britain to become a truly competitive, exporting nation, it needs to invest in “technology that people, companies and governments want to buy wherever they are on Earth.” Exporting isn’t about shipping goods from one country to another, argues Dyson, it’s about generating ideas and creating wealth through IP. It’s about having something that no-one else can offer.  And Dyson should know. His company, which recently passed the £1bn-turnover mark for the first time, ploughs £1.5m every week into research and development of new products, which won’t even hit stores for up to 20 years.  “Companies are not ingenious,” he says. “It’s the people in them that are. It’s their creations that we can export to create true wealth and jobs from manufacturing.”