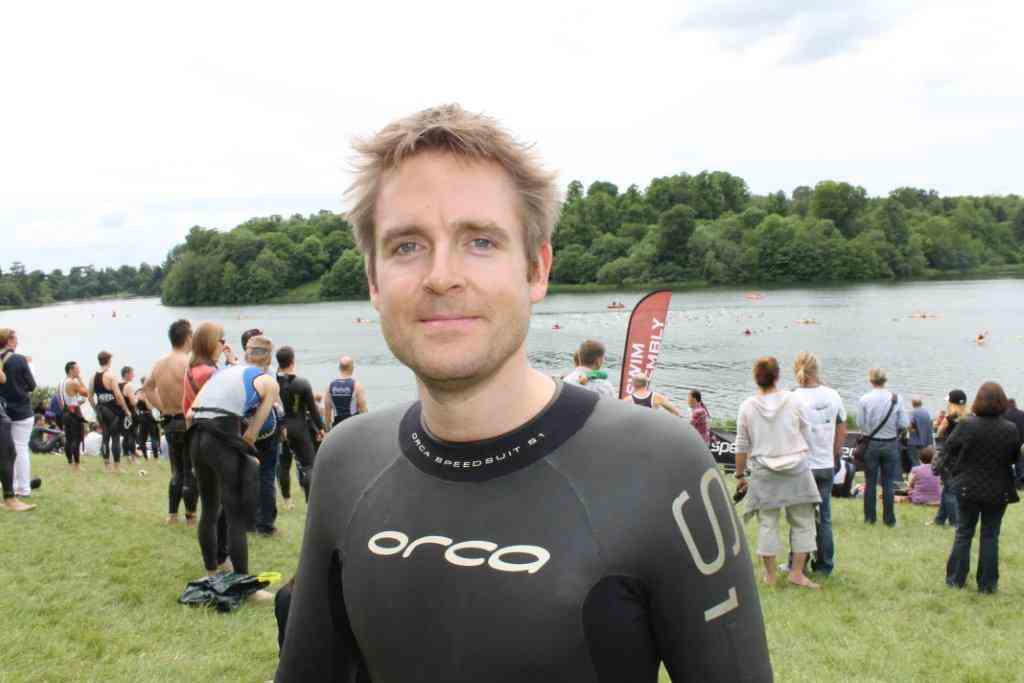 The graduate recruitment market is (depressingly) populated by recruitment consultants, job boards and job fairs. Firms wanted better access and graduates wanted more support. Through one-on-career consultations, a private social network and exclusive networking events, we aim to be different by giving a personal, educational and individual service to members.

Ultimately, we want to create a global network of bright talent. The problem that exists of top talent and employers connecting efficiently is not just endemic to the UK. Talking to firms, friends and graduates in other countries is fascinating, as the same issues exist. Big data means we know who is out there and what opportunities they’re interested in, so hiring entry level graduates should be a lot more efficient and focused.

Europe will be next, followed by US.

I started Bright Network in March 2008 – Northern Rock had just gone bust and Lehmans went under in October 2008. This was possibly the worst time to launch a business – just after the boom of 2005 – 2007, but too early to see just how bad things were really going to get.  I also started with a big, expensive launch and lots of investment in the web and staff. Oh, and then the UK went into recession. It was awful, my business model was based on firms hiring, and they just stopped! I battened down the storm hatches, cut the overhead and re-started the business in late 2009.  I learnt that timing was everything and, whilst I survived, it’s always better to start small and think big. It was a great learning experience and I really did learn a lot from it – most of all don’t spend £5,000 on a flashy launch party!

Economic irrationality. Big firms waste so much money on untrackable spend with no ROI. The classic in our sector is firms spending thousands on a big recruitment advert with no idea what benefit it will bring – apart from to the sales guy who sold it to them, that is.  When organisations are lucky enough to have big budgets, they still need to treat every penny as if it’s their last. Small businesses are lean and create most of the jobs in the UK through being super careful with how they spend their money, and I think big firms could learn a lot from them.

A more intelligent approach, I think. The good news is that it’s already happening. The economist Schumpeter came up with the idea of “creative destruction” – markets get reshaped by innovation with old businesses being destroyed and new entrants flourishing.  He would have loved studying our market at the moment. Graduate recruitment used to be an oligopoly – a few suppliers controlling everything. There have been lots of new entrants (including ourselves) who are more dynamic, agile, customer responsive and looking to challenge the status quo. Bad news for the big players, but hopefully good news for the students who have better support and firms wanting to innovate how they find the people they need to drive their businesses in the future.

We sold £300,000 of equity to five angels last year and we were lucky enough to have the ex-CEO of the world’s biggest recruitment company and an ex-FTSE chairman join our board. There is definitely money out there and schemes like EIS help. Generally, I think financing is okay. It finds the best businesses in the sector to support.

I’m pretty relaxed and we have a collegiate style. I think work should be fun. We’ve got 25 people on three floors on Bond Street, so it feels like a small community of people achieving big things. We have team breakfasts, lunches and the landlord at our local pub seems to think we’re a pretty good customer… We’ve had people in the past confuse being laid back with not being driven, but they tend not to last here. We’re all driven and want to win. I loathe micromanagement and I believe all you can do is to find the best people, give them as much support as possible and let them get on with it.  People will manage themselves and as long as they’re delivering results that’s all that matters. Plus, this means the team is winning as a group and everyone wants to be part of something that’s going places. What I like about our culture is that if we get someone who isn’t up for hard work, the other team members are the first to spot it.

I like being outside (marathons, triathlons etc), so I’ve just bought myself a rather swish new specialised road bike – in company red, of course.

Well, firstly the conversation would have to take place over one of his famous “kitchen dinners”. I would say: “Listen Dave, you’re doing well cutting the deficit and we all know that has to be the priority, so nice work. But more needs to be done. The small businesses that have survived were prudent through the downturn, so we didn’t go bust and we currently have cash to spend – so give us reasons to spend it! Whilst I think EIS and SEIS are a great ways to get new entrepreneurs started, for those already running businesses (arguably the more experienced entrepreneurs who know what they’re doing), you need to give us the confidence to create more jobs.  The risks of taking on new staff for small businesses are still far too great. It takes a while for someone to start adding value to a company, and if you’ve hired a bad apple, then you’ve got a major problem.  The changes to German employment law ten years ago (allowing firms to hire workers that could be sacked at any point, and in return no tax for the employee) created 500,000 jobs in a year – so have a look at that, as it would not only mean more jobs, but fewer people on unemployment benefit. Us entrepreneurs love hiring people and making things happen, so the more you let us crack on without the downside risk, the more economic activity we’ll create.” I would then ask him for a tour of Number Ten…