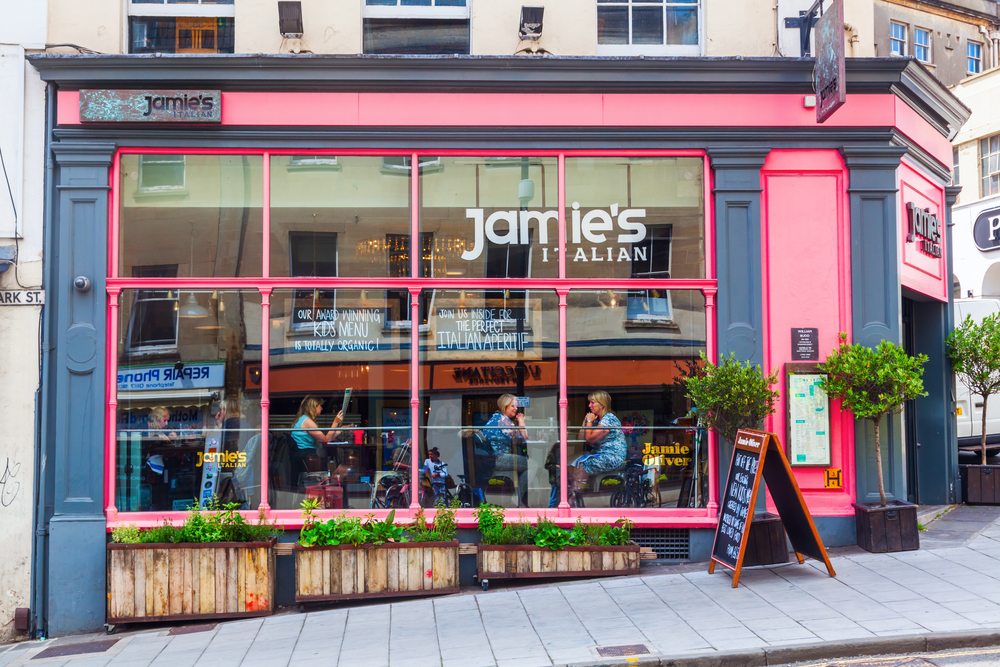 Share via
Despite the referendum vote having been tipped towards leaving the EU by the vast majority, there’s still a belief that we’ve jumped off a cliff and need to build a parachute on the way down. In the case of Jamie Oliver, it means closing down several restaurants in the UK to branch out further across Europe. In a previous Real Business article, Hunter Ruthven spoke to industry leaders after the vote results were announced. He explained: “The general sentiment amongst entrepreneurs and business owners seem to be disappointment with the decision, but a need to accept it, get on with action and create a booming business culture.” Indeed, there has been much emphasis placed on our need to accept and move on, which has caused several companies to not only think outside the box, but outside of the UK as well. This, some bosses have claimed, is because they can’t afford to wait for Article 50. Meanwhile, Seedrs expanded to Belgium, the Netherlands and Luxembourg, and in the words of Anthony Browne, the head of the British Banker’s Association, the UK’s largest banking bosses “have their hands quivering over the relocate button”. JPMorgan CEO Jamie Dimon said ahead of the vote that the bank “may have no choice but to reorganise its business model,” with Vodafone and Goldman Sachs warning of potentially quitting the UK depending on how negotiations play out. But the latest beloved company to make plans outside of Britain may have come as a slight surprise – especially given the numerous times its creator has lauded that British cooking has a special place in heart. We’re talking about Jamie Oliver, who is set to close down six of his restaurants, citing the Brexit vote aftermath as the reason why. This follows on from the news that Oliver bought back his restaurant in Australia. “As every restaurant owner knows, this is a tough market and post-Brexit the pressures and unknowns have made it even harder,” said Simon Blagden, CEO of the Jamie Oliver Restaurant Group. “While our overall business is in very good shape – we finished last year with like-for-like sales growth and an increase in covers –because we refuse to compromise on the quality and provenance of our ingredients and our commitment to training and developing our staff, we need restaurants that can serve an average of 3,000 covers every week to be sustainable.” Higher costs for imported goods since the referendum, largely due to the fall of the pound, placed huge pressures on the company, Blagden claimed – so the restaurants in Aberdeen, Exeter, Cheltenham, Richmond, Tunbridge Wells and Ludgate Hill will all be closed down by the end of March. It echoes a situation many companies have been dropped in – Next warned of price hikes also due to import costs, while RAC claimed diesel would soon cost £10 a tank. Such issues didn’t stopped a few nay-sayers from taking the opportunity to slate Oliver’s restaurant food, saying instead the closure was due to a loss of footfall:

Don’t blame Brexit chubster. My family went to one of your restaurants recently….the blame sits with you Mr Oliver https://t.co/e0wPIq1Kde

Jamie Oliver closing restaurants “due to Brexit”.
Not because food is sub-par, over-priced & no-one has been going for 5 years.
Not that.

@KTHopkins @guardian hmm, one restaurant with incredible food packed with hour long queues, next door empty. Must be Brexit pic.twitter.com/1jadPeOaQo