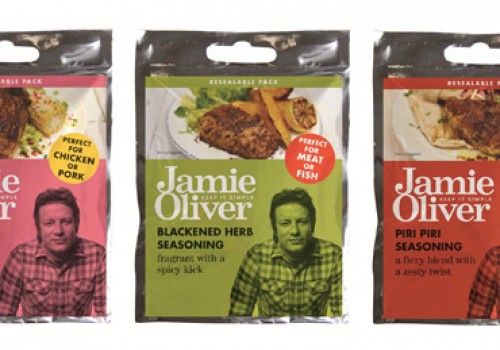 The group has hired Spayne Lindsay, a corporate finance firm, which has approached investors over a potential deal, according to two people familiar with the situation. One investor said they did not expect a sales process to kick off until the summer.

Fiddes Payne managing director Iain Macpherson confirmed the company is mulling its future, saying it has yet to engage in a formal auction: ?The shareholders have been absolutely delighted with the growth so far but we’ve come to a point where we might need a different funding model and so we’re exploring different options,? he said. The business, which also owns Disney and Pixar’s home baking lines, was set up in 1993 with the backing of the White family. Five years ago Ben White invested ?2.5m into the business to help accelerate growth, according to its website. Since then sales have grown from ?8.6m to ?15m, 25 per cent of which now comes from overseas markets. Ben White and his brother Jos set up venture capital firm Notion Capital in 2008 using the proceeds earned from selling MessageLabs. The siblings launched the cloud-based messaging and web security services firm in 1999 before selling up to Symantec for $695m (?505m). Since the horse meat scandal, largely centred around Lion Capital portfolio company Findus, consumers have become wary of processed foods, with UK supermarkets reporting a fall in sales of chilled and frozen ready meals. According to a recent report by market analyst IRI, 65 per cent of shoppers said they intended to buy fewer microwave meals and cook more, despite a rise in sales for higher end ranges such as Tesco Finest and Sainsbury’s Taste the Difference. This recent aversion and the popularity of the BBC’s Great British Bake Off has inspired Brits to spend more time in the kitchen. Private equity has already been tapping this trend, Equistone acquiring dried fruit and home baking firm Whitworths last September for ?90m. Other firms to invest in Britain’s exportable premium food sector include Investcorp, which took crisp maker Tyrells off Langolm Capital for ?100m in August, and LDC, Lloyds’ private equity arm acquiring a stake in Fever Tree last March in a deal that valued the top-end tonic water brand at ?48m. This is an extract from Brendan Scott’s?original article on?28 March 2014?of Real Deals, Europe’s leading private equity magazine.?