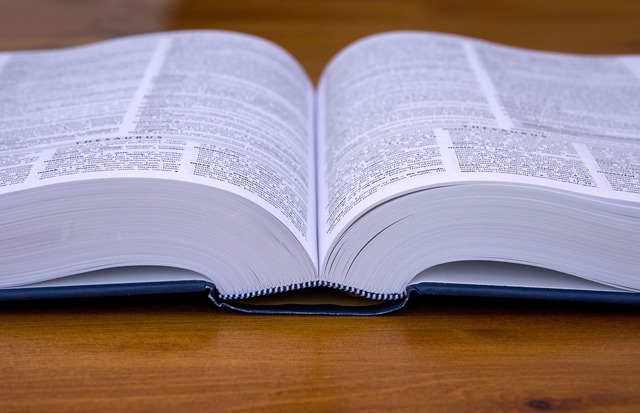 The Skills Show has been on at Birmingham, prompting much talk on the apprenticeship versus university debate and how the schools feed into that.

Theo Paphitis, who launched his own career running a school tuck shop, propounds that a university degree does little but train students to drink and run up debts. He campaigns for more to be done to promote apprenticeships, entrepreneurism and competition. He has launched The National Enterprise Challenge and even a very different type of degree in Huddersfield where by the second year you have launched your own business and the third the university does not expect to see the pupils.

From an employer’s point of view, the force feeding to university does no favours.  Graduates are no longer everyone’s dream employee. This is not least from the broadening of the curriculum to make too many degrees completely irrelevant in the market place. Is it really going to be of any use to you that your new employee has a degree in Viking studies (Nottingham) or even parapsychology – or to most of us, ghost busting (Coventry)? The increased force feeding of the stats systems has also dis-encouraged students to think for themselves.

Paphitis complains about the lack of lateral thinkers and I would totally second that in my own experience. He argued that apprenticeships put the takers ahead of their university peers, by three or four years relevant on the job experience and earnings. It makes sense. Not to mention that 98 per cent of apprenticeships stay put when their programme finishes.

So what is going wrong? Matthew Hancock, minister for business, enterprise and energy, is credited with a wishy washy reference to their being “a cultural aspect to this”.  And some!

Part of it stems from the parents. We have believed for a long time that it is our parental responsibility to scrimp and save and enable our children to go to university and this will deliver a guaranteed good life. This is passed on to our children. Inevitably, many go to university to please their parents according to Tim Campbell, first winner of The Apprentice and founder of the Bright Ideas Trust.

Astoundingly, there is still a big divide between the sexes too – even more girls are force fed into A levels with a much higher level of boys (albeit still a low level) going for apprenticeships. I start to see where manufacturing has its bad name from as a career path, which I have complained about previously.

Supposedly, it is a legal obligation that schools deliver diverse career advise. The reality is very different. Liz Noble, or EY’s student recruitment programme, echoes my own experiences that it is hard to even identify the right person in a school to liaise with if you want to go and give a career talk. When I became involved in promoting enterprise for the first time several years ago, I deluged the local schools and colleges in a fairly broad area offering help and had about a one per cent response rate.

However, it is small wonder when the schools themselves are mostly rated by university destination. What time and resources are they therefore going to allocate to alternatives? Massive domination is given to the UCAS system, little to any other career advice. UCAS are apparently talking about talking to business secretary Vince Cable, who appears to want an integration of higher level apprenticeships. To me this still underlines that only the very best of apprenticeships would be an acceptable alternative to university and therefore comes nowhere towards the message we need and want.

The government is at least introducing a UCAS type system where 16 year-olds can apply for apprenticeships or further education, but again though this smacks of educational rejects having no option but apprenticeships and could worsen the cause. Small wonder, the CBI say careers advise in schools remains in “on life support” with people simply not getting the advice they need to make decisions that will influence their whole lives.

Meanwhile, we continue to foster a society that believes that a group of heavily in debt drinkers with limited knowledge in obscure subjects are to be aspired to; that technology and industry are a route that failures take; that our nice little girlies should not learn practical skills; and that apprenticeships are for second rate thickos.

Small wonder we are in trouble.