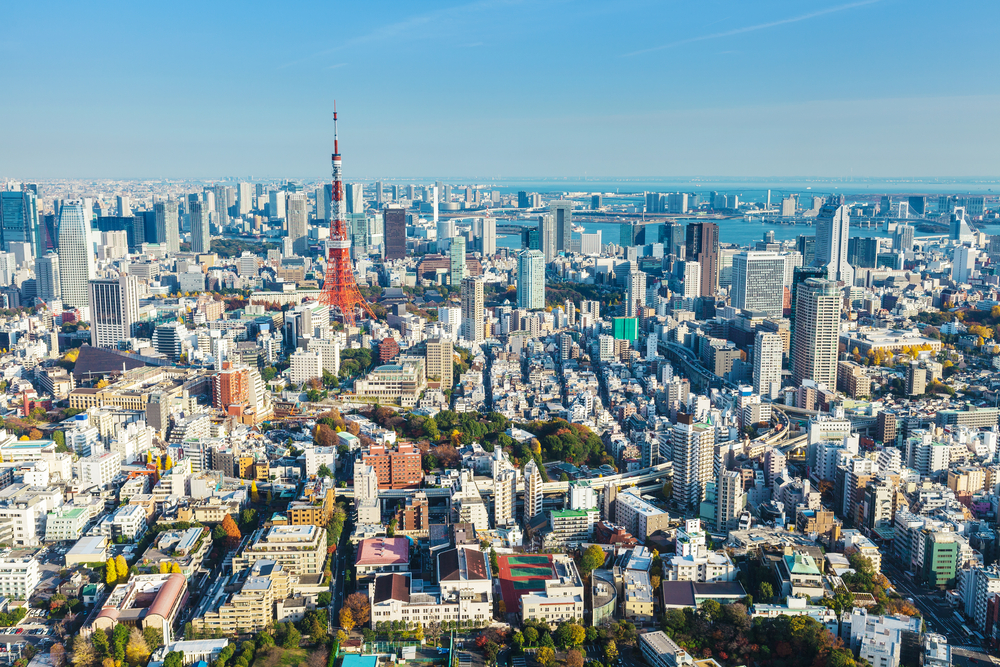 In the late 1990s, world markets took a hammering as Thailand, Korea, Russia and other emerging markets crashed courtesy of a strong dollar, overleveraged financial sectors and an abundance of poor monetary policy decisions. Some analysts and investors are seeing the warning signs of something similar at the moment. I’m not sure how effective the plan will be for a number of reasons. The most important question is why the plan sets out that the penalty of negative interest rates will only apply to new deposits. There is little marginal impact on current high bank deposit levels. February saw the Bank of Japan vote to begin a negative interest rate policy in Japan, effectively charging banks for not lending money into the economy and making it unattractive for investors to hold onto the Japanese yen. The adoption of a policy that had previously been dismissed by the Bank of Japan governor in front of the Japanese parliament may also speak to fears that the Bank of Japan is running out of cover and influence when buying bonds quantitative easing-style – in other words, that it cannot get what it wants just by buying Japanese debt. Abenomics – a three tiered plan to rescue the Japanese economy from decades of weakness – is based around monetary policy looseness, fiscal stimulus and structural reforms, and this is another firing of that first gun. Further help is available in the second and third guns, but authorities in Japan seem unwilling to use them. The fact that the Bank of Japan’s rate setting committee voted for the measures 5-4 has limited that impact. For now the Bank of Japan has three options in my eyes. Firstly – and the least effective of all – is direct intervention and reports suggest that this has been happening already. Secondly, they could cut rates further into negative territory and extend the lien over which assets these negative rates apply to. This seems to have been the catalyst for the recent sell off in bank shares which made markets particularly grumpy, so that may be seen as fanning the flames. Thirdly, and most likely in my opinion, is an increase in quantitative easing purchases. The key dynamics of the US dollar and Japanese yen remain – the Bank of Japan is struggling to create inflation and data from the US remains decent and we maintain that the transfer of wealth from oil producing nations to oil consuming nations, such as the US, means that growth and consumption will remain solid. The currency war in Asia remains alive and well and it is helpful to look at Japan in the context of what China has been doing to the yuan in recent months. We continue to expect volatility for all companies doing business in Asia through 2016. Jeremy Cook is the chief economist at currency exchange company World First.