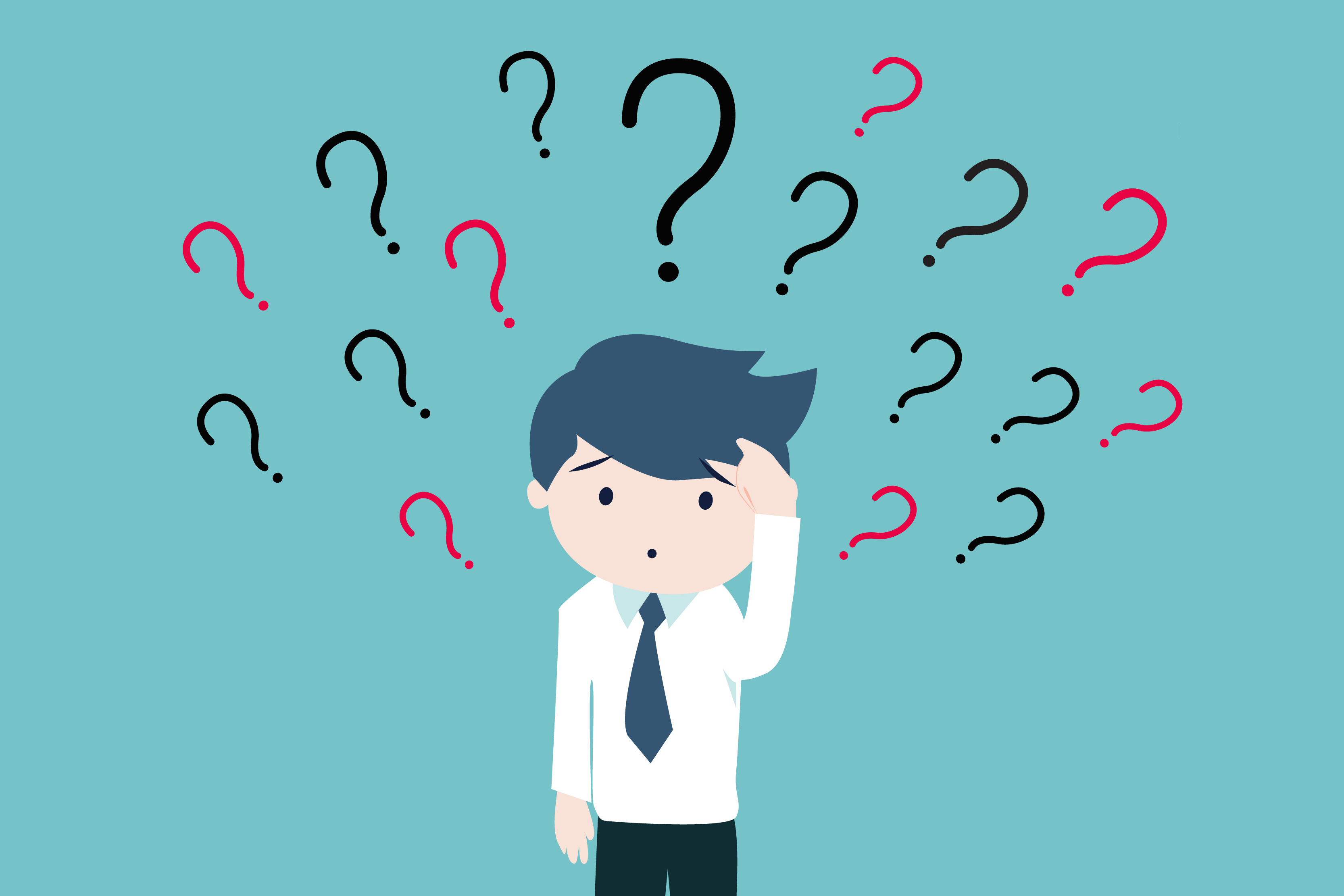 Share via
Adam Jacot de Boinod’s 2016 jargon de-coding book, Bacon Wrap, unveiled some of the most scream-inducing corporate words. He made reference to “touch base offline,” another way of saying let’s talk, and “to punch a puppy,” doing something you don’t necessarily want to do for the good of the business. There was an extensive list, but of more importance was the emphasis on how an entire industry’s “management speak” could catch you off guard. For the 250 business owners surveyed by Peninsula, the employment law sector tended to bat around the bush. In fact, 54 per cent admitted to being confused by the terms they’ve across. Take, for example, how many thought the Bradford factor – a means to measuring absenteeism – alluded to the best singer in the Bradford area. Likewise, business owners thought SSP – statutory sick pay – stood for the Conservatives’ election slogan, “strong and stable,” with the word “professionalism” thrown at the end. Some 44 per cent thought TUPE was “total under taxation of parliament expenses,” while 30 per cent deemed the employment appeal tribunal’s abbreviation of EAT to mean employment advice team. Of the research, Alan Price, Peninsula’s HR director, claimed the employment law landscape was full of such abbreviations, which can get confusing even for big business owners, or those who have been running a company for quite some time. “When a small business owner is trying to cover many aspects of a company simultaneously, they may come across terminology they don’t recognise or understand; this can lead to incorrect processes being followed with potential costly results for the business.” Indeed, such costly results could include hampering the growth of business, something touched upon by Scottish government figures in March. It found that a lack of understanding in relation to finance jargon put SME bosses off of applying for funding, with employers in the North and North East of England less likely to understand. “For many, running a small business is a challenging, all consuming activity, so complicated financial jargon and acronyms are just extra barriers in the way of their success,” Peter Alderson, managing director of LDF said at the time. Even staff think jargon is a pointless endeavour, with two thirds finding it more than just an annoyance. This was according to a survey of 2,000 managers by the Institute of Leadership and Management, citing “thinking outside of the box” and “going forward” as particularly irritating. This too will eventually stifle growth. As was said by Chrissie Mahler, founder of the Plain English Campaign: “Management speak gets in the way. It acts as a barrier to procuring new business. It does two things – it isolates newcomers who feel they have to learn the lingo when the should be made to feel at home, and it gets in the way of business and finds its way onto forms, leaflets and official documents. “It is downright dangerous, this country needs everything it can get at the moment, and the longer managers sit around like gnomes with their fishing rods in a pool of ‘blue sky thinking’ the longer it is going to take.”