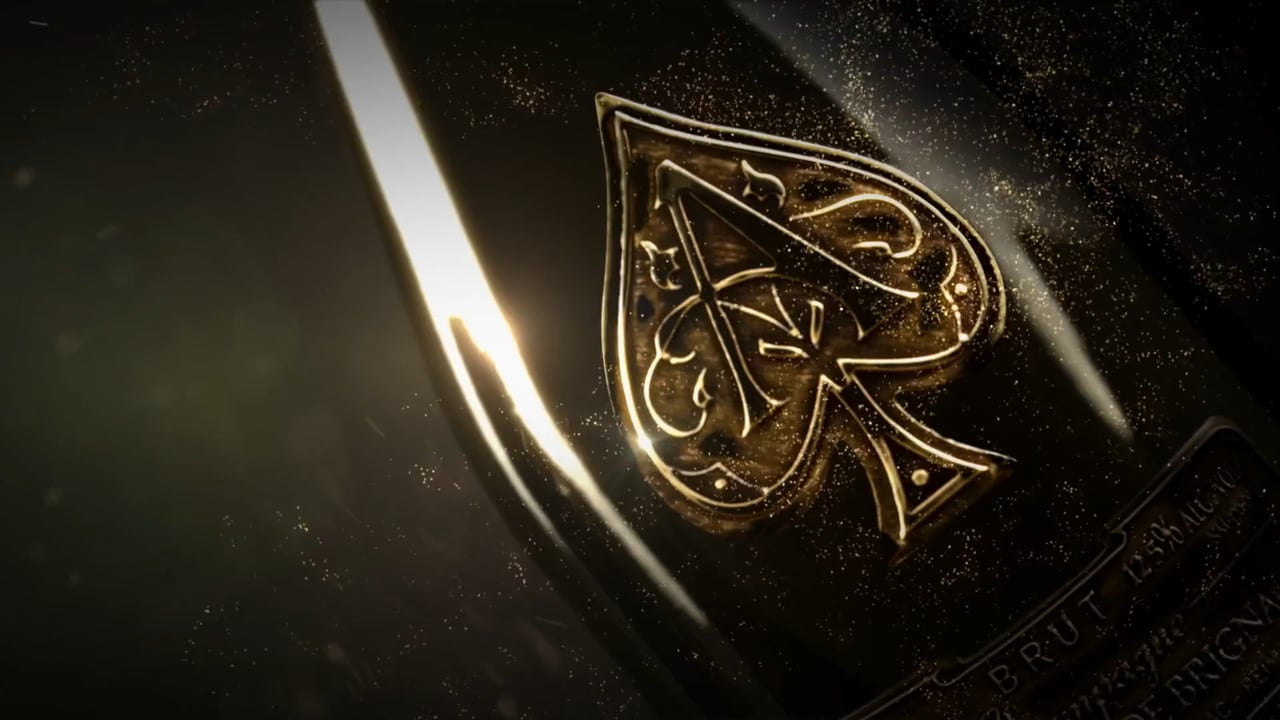 Share via
At the end of November, rapper Jay Z increased his ownership in prestigious brand Armand de Brignac – otherwise known as Ace of Spades. He’s well-known for promoting the company within songs and clubs, and even once organised a fundraiser for former president Barack Obama featuring a 350-bottle tower of Armand de Brignac Brut Gold champagne. It is also believed to be the only champagne available in a 30-litre Midas bottle. Many people have itched for that Midas touch. For example, British entrepreneur Charles Shaker spent £330,000 on a single round of Armand de Brignac – fair enough the party was attended by the likes of Leonardo DiCaprio and the setting was the Monaco Grand Prix, The Daily Mail recorded. On the flip side, it caused quite the stir in July when two Russian footballers from Euro 2016, according to Decanter, were fined after being caught with €250,000 worth of the stuff. But at the crux of things, the company hopes “to present something authentically luxurious and which does justice to the once-in-a-lifetime events at which champagne is so often present.” This was according to wine blogger Caroline Henry who gave more info on the firm’s prestigious background in Wine-Searcher. She claimed the Cattier family, which own the company, had “always admired the innovative concept of a metallic bottle. The ace of spades insignia was added to make reference to the royal heritage of the Cattier vineyards.

“I spoke with professor Damien Wilson, from the Burgundy School of Business, and he claimed Armand de Brignac is an iconic brand, relying on image and endorsement above all else. Their audience will be more aspirational than real connoisseurs. He believes its followers are more loyal than those of many other champagne brands.” With Rihana and George Clooney ranked among its admirers, we believe this amazing beverage has high potential for being a corporate gift offering for clients – especially when it comes to the Armand de Brignac Trilogie. It doesn’t have a cheap price tag though, as you could imagine, with the Trilogie costing you and arm and a leg – £1,395. But let’s end this with a fun fact: the opaque colouring of the bottles found inspiration from André Courrèges, the inventor of the miniskirt.