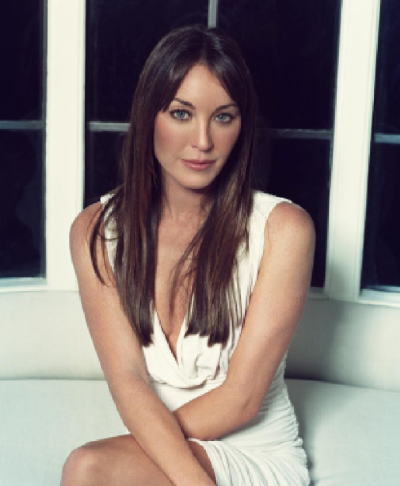 Jimmy Choo, the high-end fashion brand worn by the likes of Demi Moore and Heidi Klum, is going up for sale for around £500m (€593.7m).

Best known for its shoes, Jimmy Choo’s primary owner, private equity house TowerBrook Capital Partners, is reportedly carrying out a “strategic evaluation” for the business. Morgan Stanley and Goldman Sachs were hired last summer to advise on how to divest the asset and have recommended a sale over a listing, according to the Independent. Tamara Mellon, a former Vogue editor, co-founded Jimmy Choo with footwear designer Jimmy Choo himself in 1996. With a Vidal Sassoon financier as her father and a Chanel model for a mother, Tamara Mellon undeniably has both business and fashion running through her veins. Today she holds just under an 18 per cent stake in the business. Phoenix Equity Partners bought Choo’s 50 per cent share of the company for around £9m in 2001. Phoenix then sold to Lion Capital for around £100m in 2004 before TowerBrook and venture firm Gala Capital took over in a deal that valued Jimmy Choo at £185m. Tamara Mellon, who met the Malaysian shoe-maker in his Hackney base while working at Vogue, immediately spotted the potential to transform the company into a huge brand to rival other leading designers. Mellon sunk in her stake and nurtured the company into one of the most coveted brands of footwear today. Her past “It Girl” persona, PR expertise and celebrity presence has certainly been a driving force behind the rise of the infamously name-dropped brand, which has been made iconic by the cast of Sex and the City.