The world is full of generalisations; all professional footballers are arrogant, university is the best place to get an education and plumbers are always scruffy.

As we all know, those are completely misplaced sweeping statements, particularly the last one, but another one that turns out to be false, is that millennials have no work ethic.

At Pimlico we have some highly motivated and talented young people, not just on our apprenticeship programme, but in jobs across all our departments. They are serious grafters who fly in the face of the perception of the so-called “snowflake” generation.

I’m sure that we’re not the only business in the country to disprove this generalisation, but there will be many that are fuelling the stereotype.

And perhaps, this is down to the structure and operation of their businesses rather than the people they are employing. The old saying goes, change is a constant, and never a truer word has been spoken. The trick is to actually be ahead of change and, if not, at the very least, react quickly and avoid being left behind.

Business owners and employers often complain about the lack of decent candidates for the jobs they have available. Among the reasons for this will be the fact we have high employment in the UK at the moment and we’re the victims of a continually poor education system that puts grades and university learning above arming young people with the skills they need for work.

The other reason might be that firms are not able to attract the right candidates because of what they are offering. Not in terms of wages, but due to the environment and conditions on offer at the businesses they are applying to.

Now, I’m not saying that companies struggling to attract the best people are running Victorian workhouses, but they could be outdated and, as a result, not able to recruit the quality of people they need.

Because of the skills shortage, there is a premium of good people out there, which in the past pushed wages up, but this is now influencing recruitment because of lifestyle choices.

This has been backed up by some research from McDonalds, which has become the ultimate modern workplace in terms of it meeting the evolving needs of its customers.

The death of 9-5 culture

According to its YouGov study, which also includes in excess of 120,000 workers from the fast food chain, more than half of UK adults want to move away from traditional working patterns, preferring to choose jobs that enable them to work flexibly.

In our changing world there is no such thing any more as a normal working day. Dolly Parton singing ‘9 to 5’ is as relevant to modern society as her singing a song about VHS recorders or even chamber pots, as according to the survey only a small number of people are working those traditional shifts.

Jobs that offer earlier starts and shorter working weeks are most appealing to job seekers, an estimated 58% of people in full-time employment would like to start earlier than 9am and finish before 5pm.

Workplaces that can evolve, where possible, to these changes in society will be the ones that have a greater chance of attracting the best people and delivering the growth they need.

As a 24/7 business, this is very evident at Pimlico where we have a blend of people who are keen to work all manner of shifts to fit in with their lifestyles and therefore give 100 percent from the moment they start work, whatever time that is! 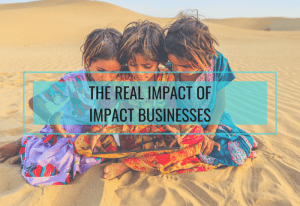 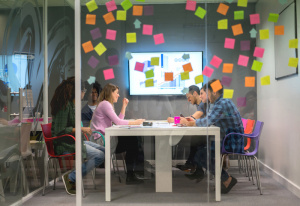