Researchers from Warwick Business School tracked 75 people over two years and found that most of those with high job satisfaction remained proactive over the whole period, while those without tailed off.

“Proactivity is important for innovation and implementing organisational change,” said Dr Karoline Strauss, one of the researchers. “So it is important to sustain a proactive workforce and we have found that job satisfaction is important, not just as an instigator of proactivity, but as a force for maintaining momentum.”

It might seem obvious that happy employees work harder and are better promoters of change, but research does reveal some variance in this.

Strauss said: “There has been research showing that job satisfaction leads to a more compliant workforce, and we did find that highly satisfied employees who had not tried to promote change at work were unlikely to do so in the future. But we also found that those with high levels of job satisfaction who were proactive maintained that over two years.

“Low levels of job satisfaction may motivate high levels of proactive behaviour in the short term as workers looked to change things to become more satisfied, but this is not sustained over the long term. Our findings suggest that these workers will either succeed in changing their environment at work and so no longer see the need to seek change, or fail, become frustrated and not persevere with their proactive behaviour.” 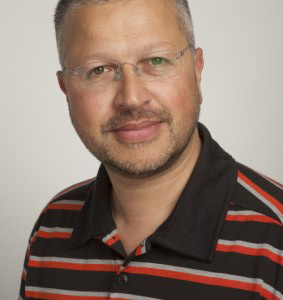 Why the time’s right for ‘re-foundationing’ in retail