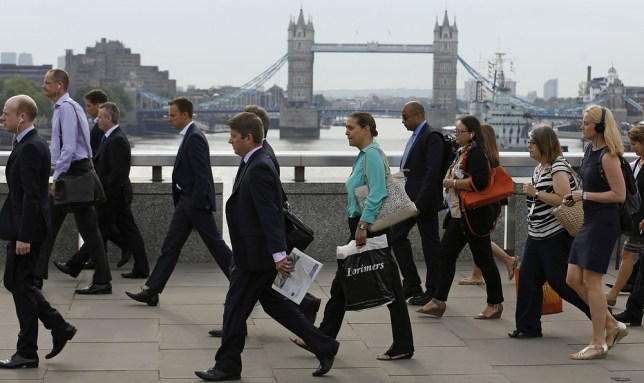 Share via
Job vacancies plummeted across all corners of the UK in April, dropping by 59.9% as the UK economy continues to weather the fallout caused by COVID-19. As the UK enters its eighth week of lockdown a study by job boards site CV-Library reveals that job vacancies dropped significantly across all of the UK in April, with posting for adverts failing by 59.9%.
The study looks at job market activity throughout April, comparing the findings with the previous month and year to build an understanding of how the UK job market is fairing right now. The data’shows thatthe following cities saw the most drastic drops in?vacancies?month-on-month:
PM Boris Johnson is set to reveal a “roadmap” out of lockdown on Sunday, May 10th. “But the UK must not lift restrictions too soon”, he said in a video message. In the video,?posted on Twitter, Mr Johnson said: “The worst thing we could do now is ease up too soon and allow a second peak of coronavirus.”
Despite the possible easing of restrictions, many people are worried about how the UK job markets will recover. Nearly a quarter of British employees have been placed on furlough over the last fortnight. The HMRC said a total of 6.3m jobs had been temporarily laid off by 800,000 companies, with claims amounting to ?8bn by 3 May. Under the scheme, workers who are furloughed have 80% of their wages paid by the government up to a cap of £2,500 per month. Currently, wage subsidies are to remain in place only until the end of June, although there is already pressure from employers for the scheme to be extended. Currently, job applications have risen by 100.7% meaning there is more competition amongst candidates for the roles that are available in this tough economic climate. “Thousands of companies have put a pause on their hiring plans until there’s more certainty in the market and this clearly isn’t limited to one pocket of the UK. As our data shows, job numbers have dropped in all locations and sectors, bar a couple that we know are playing a massive part in the fight against COVID-19” comments Lee Biggins, founder and CEO of CV-Library. “Unfortunately, organisations have had to make some tough decisions over the past six weeks, with ONS figures revealing that two-thirds of businesses have placed staff on furlough. While these professionals might not be actively looking for work right now, especially at a time when there’s so much uncertainty, we do expect application figures to pick up in the coming months and clearly there is already increased competition for jobs.