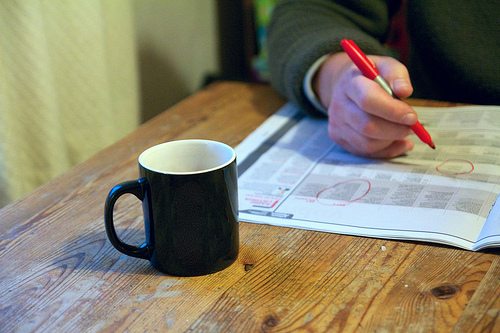 The Recruitment Employment Confederation/KPMG survey found that in January the number of job vacancies hit an index of 67.6, up from 65.7 the previous month.
However, according to recruitment consultants, staff availability continued to decline, with a reading of 44.6.

Tom Hadley, director of policy at the REC, said: There are skills shortages across all sectors. This again underlines just how critical the issue of skills shortages is becoming, as businesses will not be able to contribute to economic growth if they cannot find the skilled workers they need. ?Part of the solution is to develop a careers guidance network that is fit for purpose. There’s been a disconnect between careers advice since what was available was replaced with a website,? he continued. Despite the growing number of job vacancies, KPMG urged caution that the increases may not continue in the near future.  Bernard Brown, a partner at KPMG, said: Job placements have increased so much since the end of the summer that people would be forgiven for thinking we are on an upward curve, with no sign of employment growth tailing off. ?As organisations gain confidence it’s a trend that is likely to continue, but we should also be wary that the positive signs of recent months have not yet faced a stern test.? He added that with the UK?s drive to boost exports leading the growth, any geo-political changes or disruptions to supply chains could have a major effect,” he continued. Image source