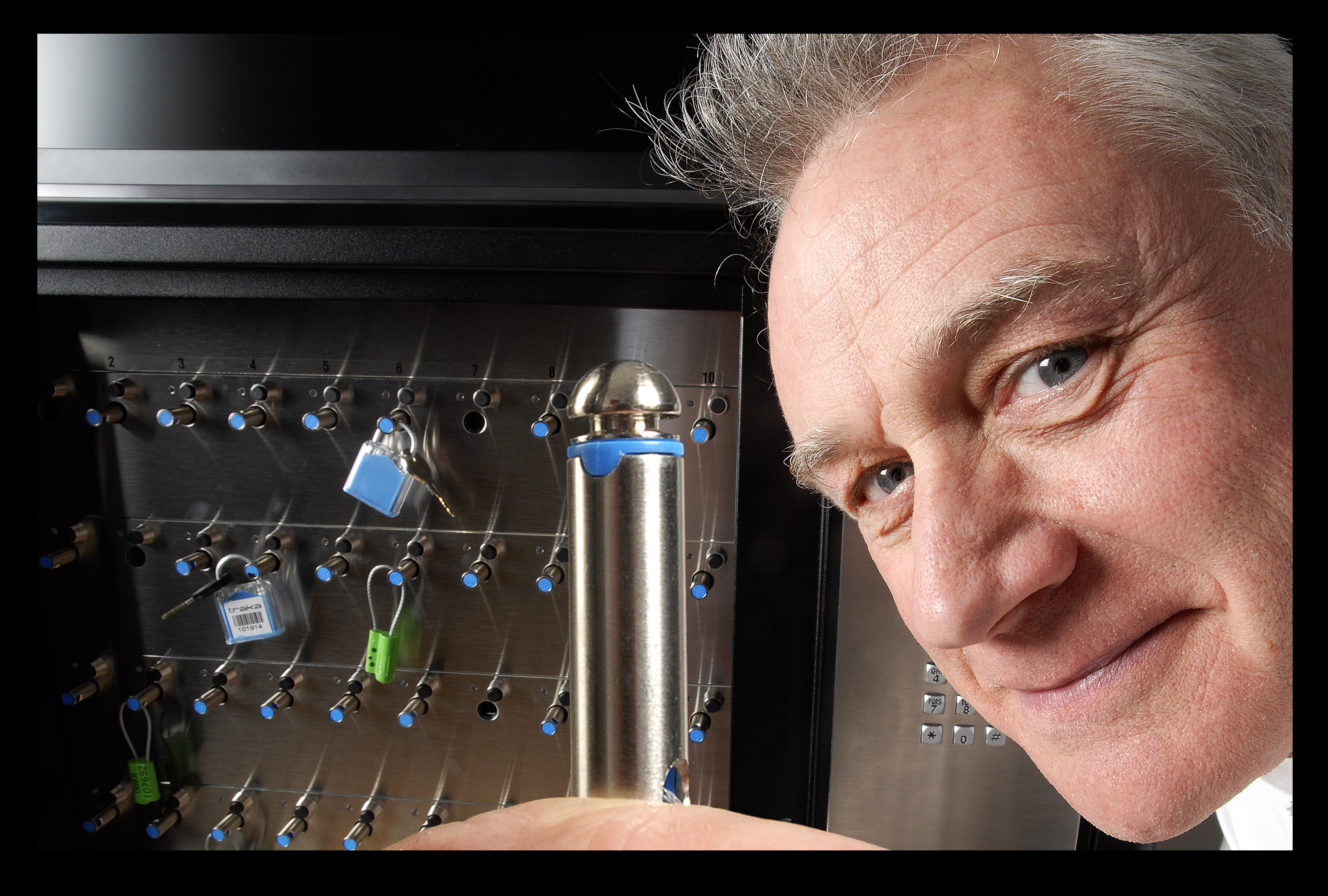 Share via
Name: John Kent Age: 58 Company: Traka? Turnover: ?9.2m and growing more than 20 per cent every year. First job: Working as an insurance clerk in the City. My mother suggested I should get some qualifications but, in the end, it turns out there’s no substitute for unlimited hard work and passion. Dream job:?Chief car designer at Ferrari. To be responsible for the most iconic range of road cars in the world would be a huge responsibility but incredibly rewarding. Car: BMW M5 Touring ? I?ve had it for four years now but what can I replace it with? It?s been absolutely brilliant and has an engine with F1 racing car technology. It gets respect from those who know what it is. For those who know little about cars, it?s just another BMW estate car! Economy, business or first class: Most of my trips are over to our US office in Florida, so having seats that allow for some proper sleep on the return journey are definitely worthwhile. Unfortunately, business class also provides much better food, so you end up eating (and drinking) rather than just sleeping! However, I refuse to pay for overpriced flights and always look for a deal. Most extravagant purchase: Probably my car and my watch. You can?t justify these things but it?s good to have some treats. Most played song on iPod: “Tommy” by The Who. I love most of the songs on the album and I have an interesting memory of watching the movie at the Leicester Square Odeon in the seventies. It was an afternoon performance and Oliver Reed was sitting right behind us. It was a very unreal experience seeing his face on the big screen and then turning round to see him laughing and joking?in real life. Best business book: I love Jeffrey Gitomers’ Little Gold Book of YES Attitude. It’s full of snippets that you can remind your sales team about. Worst business moment: Any time I lose a deal. Proudest business moment: Meeting the Queen (twice). We have won the Queen’s Award for Enterprise for both Innovation and Export Achievement.?Visiting Buckingham Palace and meeting the Queen and the Duke of Edinburgh was just fantastic. Mentor: I?m passionate about creating a successful British company and so have to consider Richard Branson?and James Dyson as people I can really relate to. I would also classify Christian Horner as a stunning business mentor for the remarkable and dedicated team he has created at Red Bull Racing. Next big thing:?I have no doubt that our search for efficient renewable energy is just around the corner. Whether it?s from that incredible furnace in the sky (the sun) or from the molten substance at the centre of the Earth, it seems inconceivable that we will not soon have technology that will collect this.