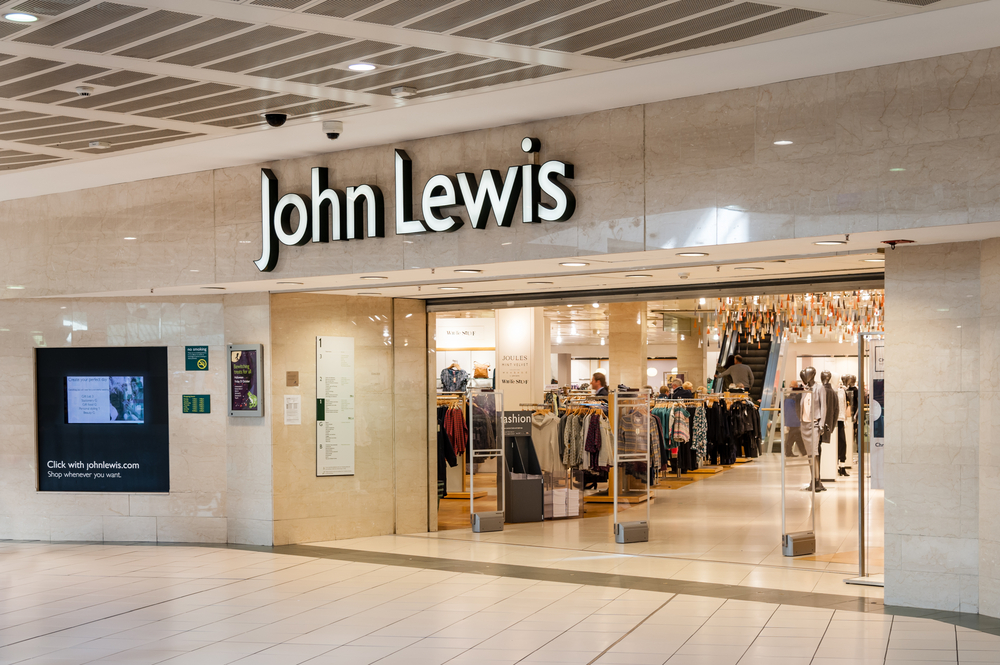 Speaking on BBC Radio 5 Live show Wake Up to Money, Charlie Mayfield said the time is coming to have a ?really hard look? at the whole structure of business taxation. In his interview, he differentiated between corporation tax, which as been constantly trimmed by the Conservative government, and other taxes such as business rates and National Insurance ? which make up the majority of outgoings but have largely remained the same.

?80-odd per cent of taxes that are paid by retailers are in the form of business rates and National Insurance,? he explained. ?Corporation tax is only 12 per cent of taxes paid by retailers. So while that always gets the headlines, it?s a very small proportion, and effectively what we?ve got is a situation where this ambition of having a low tax economy is for too being paid for by businesses that are large employers of people and large users of property.? Since coming into power back in 2010 as as part of a coalition government, the Conservatives and Osborne have reduced corporation tax from a level of 28 per cent to its current status of 20 per cent. A further planned reduction to 19 per cent in 2017 and 18 per cent in 2020 has also previously been outlined. Business rates, however, have not received as much attention. After announcing the launch of a review into the business rates system in March 2016, this was later postponed. A reassessment of properties for new business rates is currently under way, but owners will not find out about the results until October 2016. Read more on John Lewis: As revealed by Real Business in December, 76 main towns and shopping centres are predicted to experience an increase to business rates. Furthermore, parts of London could see a hike of more than 400 per cent. Dover Street, a shopping street in the capital home to brands such as Victoria Beckham, could witness a rate increase from around ?80,000 to nearly ?400,000 by 2017. On Radio 5 Live, Mayfield stressed: ?I do think there’s a case perhaps over the next several years to look at a much more fundamental strategic review of business taxation.” John Lewis Partnership, which also includes supermarket chain Waitrose, recently announced its financial figures and bonus staff will receive as part-owners of the company. Existing as an employee-owned company, John Lewis unveiled a ten per cent bonus for employees ? a figure which as fallen from 20 per cent in 2008. Real Business will be covering all of the major breaking SME news coming out of the Budget 2016, so sign up to our newsletter if you’d like to receive an alert.