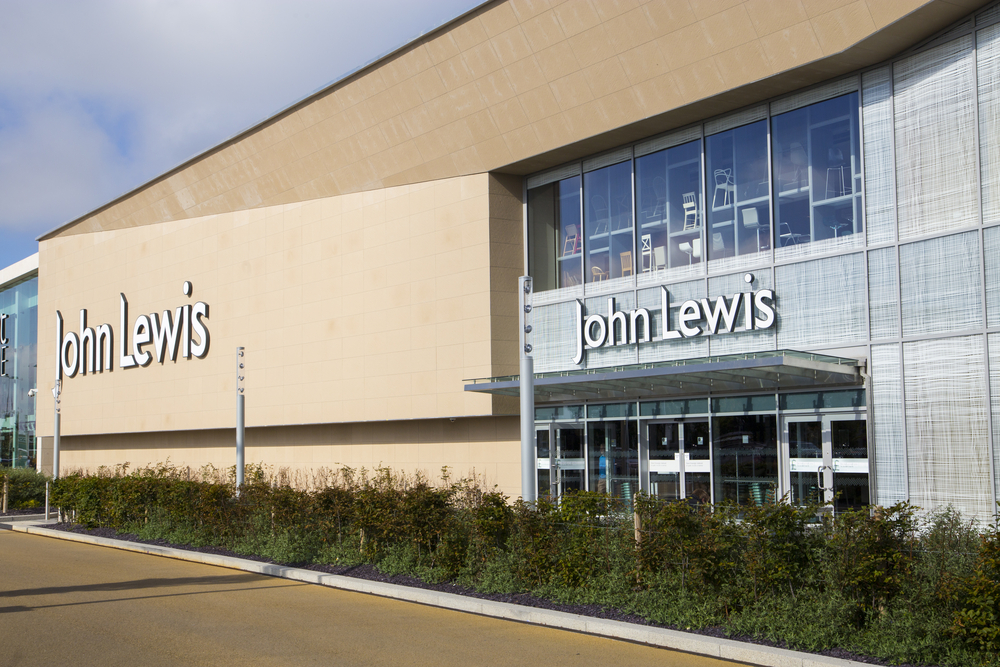 The business, across both its John Lewis and Waitrose divisions, employs in excess of 90,000 people and has operated as an employee-owned company since 1950. Its owners, called partners , participate in an annual survey influencing how the business is run and are entitled to an equal percentage of the profits.

Despite announcing a 24 per cent rise in profits before tax for the year ending 30 January 2016, totalling 435m, higher pension charges and lower property profits meant pre-tax profits before exceptional items dipped from 343m to 305.5m. Waitrose, meanwhile, reported an operating profit two per cent down on 2014-15 figures of 232.6m. John Lewis has reported consistent turnover growth for the last 17 years, belying the dip in performance experienced by many retailers during the financial crisis and its immediate aftermath. Read more on John Lewis: Charlie Mayfield, chairman of John Lewis Partnership, said: “The partnership has delivered a healthy trading performance and increased market shares in challenging conditions.” In September, John Lewis announced a number of senior management positions as it looked to stay ahead of the competition. It created a new group productivity director role, with former director Andrew Murphy revealed as the first to hold it. Speaking then, Mayfield said: The rapid rate of change in retail is set to continue and therefore the time is right for us to develop the thinking that will help sustain the partnership in the next generation and I am delighted that Andrew has agreed to take up this new role. Staff may be getting a smaller bonus this year, but John Lewis still leads the way when it comes to Christmas adverts. Have a look at the 10 most engaging 2015 Christmas adverts from British retailers.