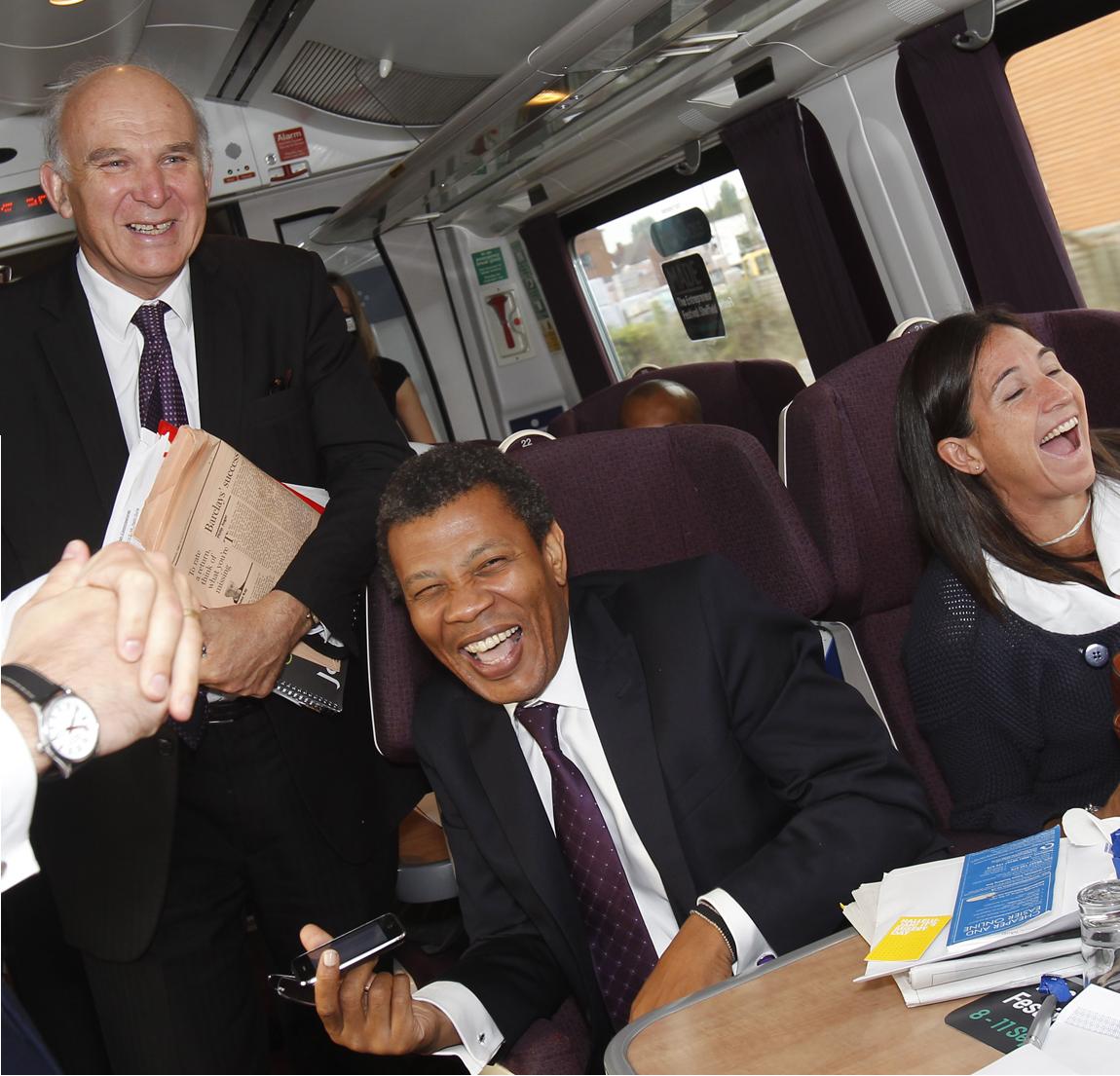 Share via
Have you booked your place for the MADE Entrepreneur Festival? Taking place between September 21-24 in Sheffield, MADE speakers include Real Business editor Kate Bassett, as well as some of Britain’s top entrepreneurs. New speakers include James Averdiek (founder of Gü Puds), Wilfred Emmanuel-Jones (founder of The Black Farmer), David Blunkett MP (former Cabinet minister), and Will Butler-Adams (CEO of Brompton Bicycles). Some 2,000 entrepreneurs are expected at MADE this year, making it one of the year’s must-attend events. “The UK desperately needs its entrepreneurs and the MADE Festival provides an important opportunity for the nation to galvanise its entrepreneurial spirit,” says Wilfred Emmanuel-Jones, founder of The Black Farmer. The latest speakers at the festival to be announced are: These new additions join the existing line up of esteemed speakers: Find out more about the festival and see the latest programme on the MADE Festival website. Real Business will be hosting an event called “The Backbone of Britain” between 2.30-3.30pm on Thursday 22 September in the Mecure Hotel, Sheffield. We’ve also got 100 priority passes to MADE for our readers. To sign up, visit the MADE website and enter the registration code: REAB01