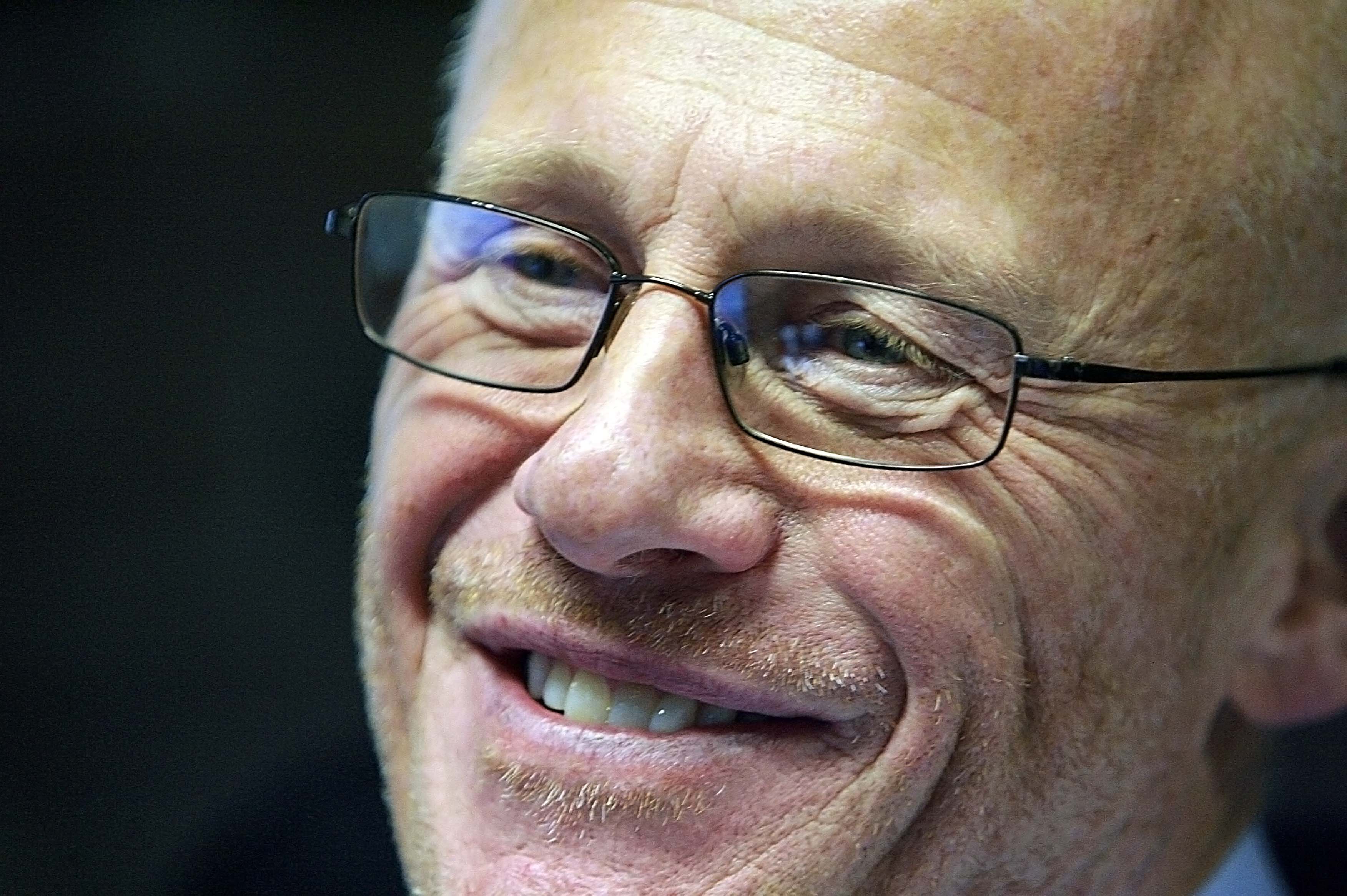 The UK turnaround investor has already raised ?158m under firm placing, with up to a further ?42m being made available to existing shareholders. Moulton has already subscribed for ?30m of shares in the new fund, while Phones4u founder John Caudwell has invested a further ?50m. Couldwell’s brother Brian has also committed a further ?10m, giving the siblings a 28.8 per cent holding in the fund. The latest fundraising effort comes as the business undergoes a restructuring to turn it into a ?protected cell company?. The firm’s existing assets, liabilities and listing will remain with its primary fund, while the latest fund is given a new listing and separately traded shares. Read more from our sister title Real Deals.