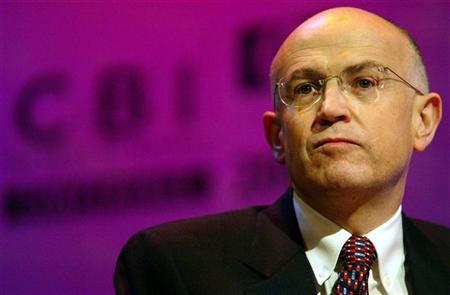 Jon Moulton, one of Britain’s best-known – and most outspoken – venture capitalists, is set to launch Greensphere Capital, a new fund that will focus on sustainable energy and infrastructure.

Greensphere Capital, which Jon Moulton will chair, will be run by two principals, according to the Sunday Telegraph: Divya Seshamani and an un-named male. Seshamani was previously at the infrastructure arm of GIC, Singapore’s sovereign wealth fund, and is a former Goldman Sachs banker. The second principal’s name hasn’t been revealed yet, but is set to have worked at BP. Greensphere Capital will wait for FSA approval to start fund-raising, but has already set up an office in London’s Mayfair, on St James’s square. Greensphere’s website doesn’t give up much info, apart from describing itself as a “specialist investment firm focused on sustainable energy and infrastructure. “Greensphere Capital has brought together a world-class investment team which will be investing and managing a sustainable infrastructure, clean technology and renewable power portfolio.” Jon Moulton has been a busy man since his dramatic resignation from Alchemy Partners in September 2009. Six weeks after leaving Alchemy, Jon Moulton launched turnaround investment fund Better Capital Better Capital was quick off the ground, attracting investors from Scottish Widows, Aviva and BlackRock, among others.  Let’s hope his new fund, Greensphere, performs as well.