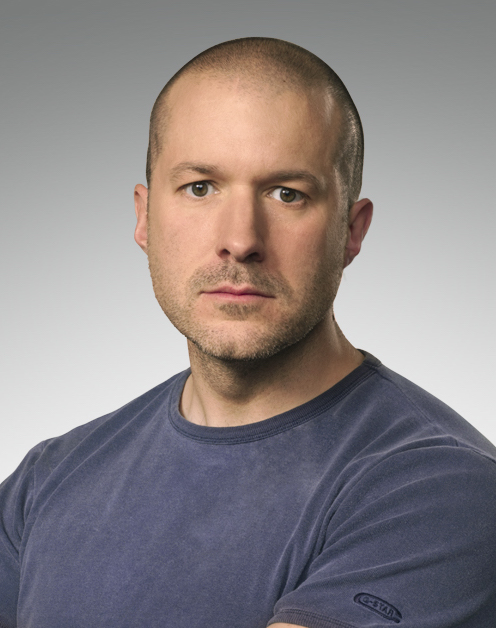 News that Jonathan Ive (or Jony as hes commonly known) has been given the position as chief design officer at Apple a newly-created position demonstrates the value the business places on someone who has carved out a relatively unique position for himself.

Moving up from the role of senior vice president of design, which he has held for a number of years, an internal memo suggested that Ive will relinquish the managerial duties of the industrial and software design divisions at the beginning of July. His new responsibilities will involve overseeing both the hardware and software design teams, but at more of a distance to provide more time for other tasks notably the companys retails stores and new campus in Cupertino, California. Writing to his staff, Apple CEO Tim Cook said: Jony is one of the most talented and accomplished designers of his generation, with an astonishing 5,000 deign and utility patents to his name. His new role is a reflection of the scope of work he has been doing at Apple for some time. Design is one of the most important was we communicate with our customers, and our reputation for world-class design differentiates Apple from every other company in the world. As chief design officer, Jony will remain responsible for all of our design, focusing on current design projects, new ideas and future initiatives. Read more about Apple: The move forIve frees up room for both Alan Dye and Richard Howorth to become vice president of user interface design and vice president of industrial design respectively. Ive, who was born in Chingford in 1967, began his career in the smaller company world by working for a design agency called Tangerine. It was through a connection to Apple, the firm was a client of Tangerine’s, that Ive first became consultant and then full-time staff member in 1992. When Jobs returned to Apple in 1997 to resurrect the business, Ive became senior vice president of industrial design and began a relationship that would one day put Apple devices into the hands, pockets and onto wrists of millions of people throughout the world.

Jobs fastidious attention to detail, he was famous for wanting the inside of computers to look just as good as the outside, was the approach Ive had been after. His first big product was the iMac, a now iconic product that has been though many iterations from its colourful plastic inception to sleek metallic current form. Ives input has evolved from an initial focus on product form to how software appears on users devices and the packaging each first come into contact with. From his own personal design laboratory, Ive has more power than any designer at a large blue chip corporate could possible dream of.

Apple has realised that part of its rise to provider of ubiquitous technology products has been about creating aspirational products that not only do the job but actually encourage people to show them off. From the white headphones that serve as a marker for anyone using an Apple product to the queues that form outside of its retail stores whenever a new product is launched, with Ives creative input Apple has managed to create a cult following for its products. His success was noted, on a British scale, though a CBE in 2006 and knighthood in 2012. He was also named as the most influential person on British culture by the BBC in 2004. With a C-suite position under his belt, Ive now has a remit to shape how each and every new Apple product will enter the market. Hell also have responsibility for the environment shoppers enter to hand over hard-earned money for their latest Apple fix and the one of a kind headquarters Apple workers will soon be calling home.

However, one of Apples biggest successes over its now near 40 year period of operation has been constantly disrupting a space and convincing people that its latest product is one they can’t live without. From Ives first computer, the iMac, through the iPod, iPhone, iPad and now iWatch, he will be under pressure to make sure its next innovation is just as groundbreaking as the last. But though Ive the legacy of Jobs continues to live on. The two were very close, sharing a desire for breathtaking design and fastidious attention to detail. No product was put on the shelf without exhaustive testing and rebuilding, they both knew the damage a poor product could do. Whatever happens in the future, Ive is an English heavyweight we can all be proud of. By Hunter Ruthven