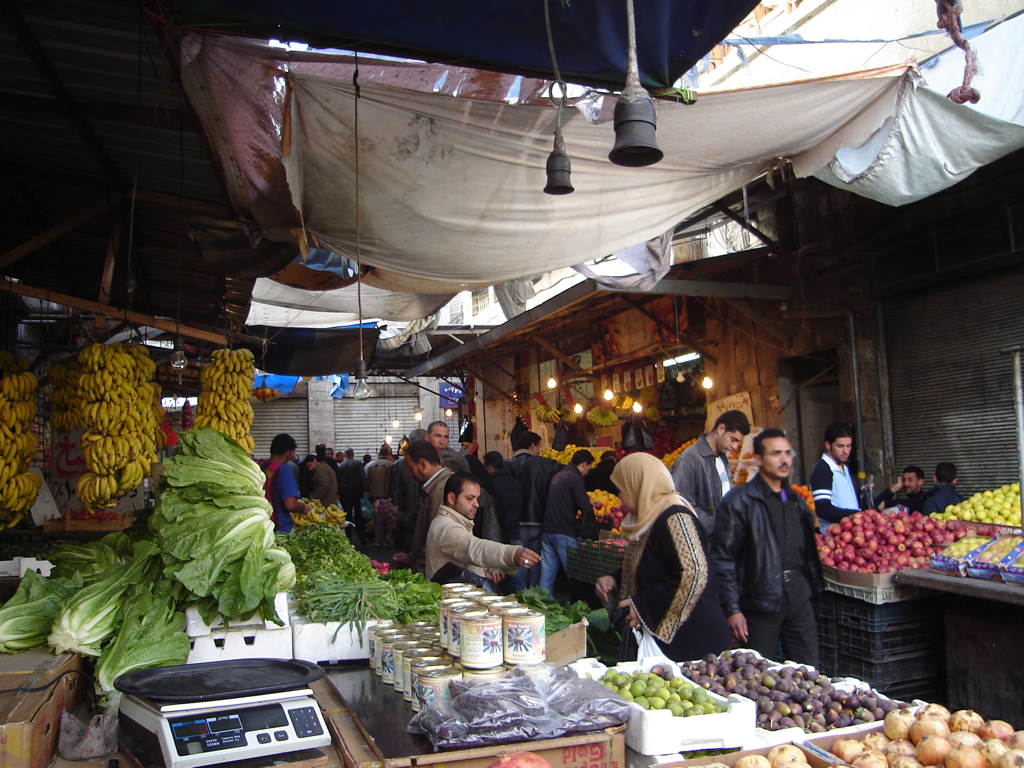 Think of global technology hubs and Silicon Valley, Tech City or the Far East may spring to mind. But Jordan, which lies between Israel and Iraq, is fast making a name for itself as a centre of innovation.

There are more internet start-ups in Jordan than in any other Middle Eastern country, and a favourable political environment and entrepreneurial workforce is helping the country build a reputation as a Silicon Valley of the future.  Initiatives such as the monarchy-backed Queen Rania Centre for Entrepreneurship have cemented the country’s dedication to creating a thriving commercial environment. Jordan is one of the more western-orientated Middle Eastern countries, which means the potential gains for UK companies could be particularly high.  The country’s significant in the digital arena was highlighted by the launch of a UK/Jordan tech hub announced this week by King Abdullah and delegations from London, Bristol/Bath, Northern Ireland and Glasgow. The aim is to foster relationship between businesses in the UK and Jordan for mutually beneficial growth.  Baroness Morris of Bolton OBE, trade envoy to Jordan, Kuwait, Palestinian Territories said the initiative would bring significant benefit to both companies.  She said: “The Tech Hub will open up new pathways between the UK and Jordan giving innovative start-ups and SMEs in both the chance to access new markets and learn and grow from each other. Minister of State for Trade and Investment Lord Green said: ?Jordan’s education system and integration with world markets make it a real leader in technological innovation. The UK Jordan Tech Hub will serve as a beacon in the region, delivering the partnerships and investment that create the jobs of the future. Image source