Think of global technology hubs and Silicon Valley, Tech City or the Far East may spring to mind. But Jordan, which lies between Israel and Iraq, is fast making a name for itself as a centre of innovation.

There are more internet start-ups in Jordan than in any other Middle Eastern country, and a favourable political environment and entrepreneurial workforce is helping the country build a reputation as a Silicon Valley of the future.

Initiatives such as the monarchy-backed Queen Rania Centre for Entrepreneurship have cemented the country’s dedication to creating a thriving commercial environment. Jordan is one of the more western-orientated Middle Eastern countries, which means the potential gains for UK companies could be particularly high.

The country’s significant in the digital arena was highlighted by the launch of a UK/Jordan tech hub announced this week by King Abdullah and delegations from London, Bristol/Bath, Northern Ireland and Glasgow.

The aim is to foster relationship between businesses in the UK and Jordan for mutually beneficial growth.

She said: “The Tech Hub will open up new pathways between the UK and Jordan giving innovative start-ups and SMEs in both the chance to access new markets and learn and grow from each other.”

Minister of State for Trade and Investment Lord Green said: “Jordan’s education system and integration with world markets make it a real leader in technological innovation. The UK Jordan Tech Hub will serve as a beacon in the region, delivering the partnerships and investment that create the jobs of the future.” 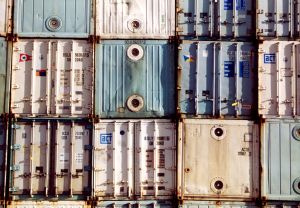 SMEs should not be daunted by export 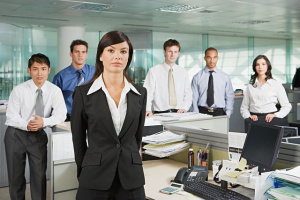 Gender equality: The path to the top should be organic