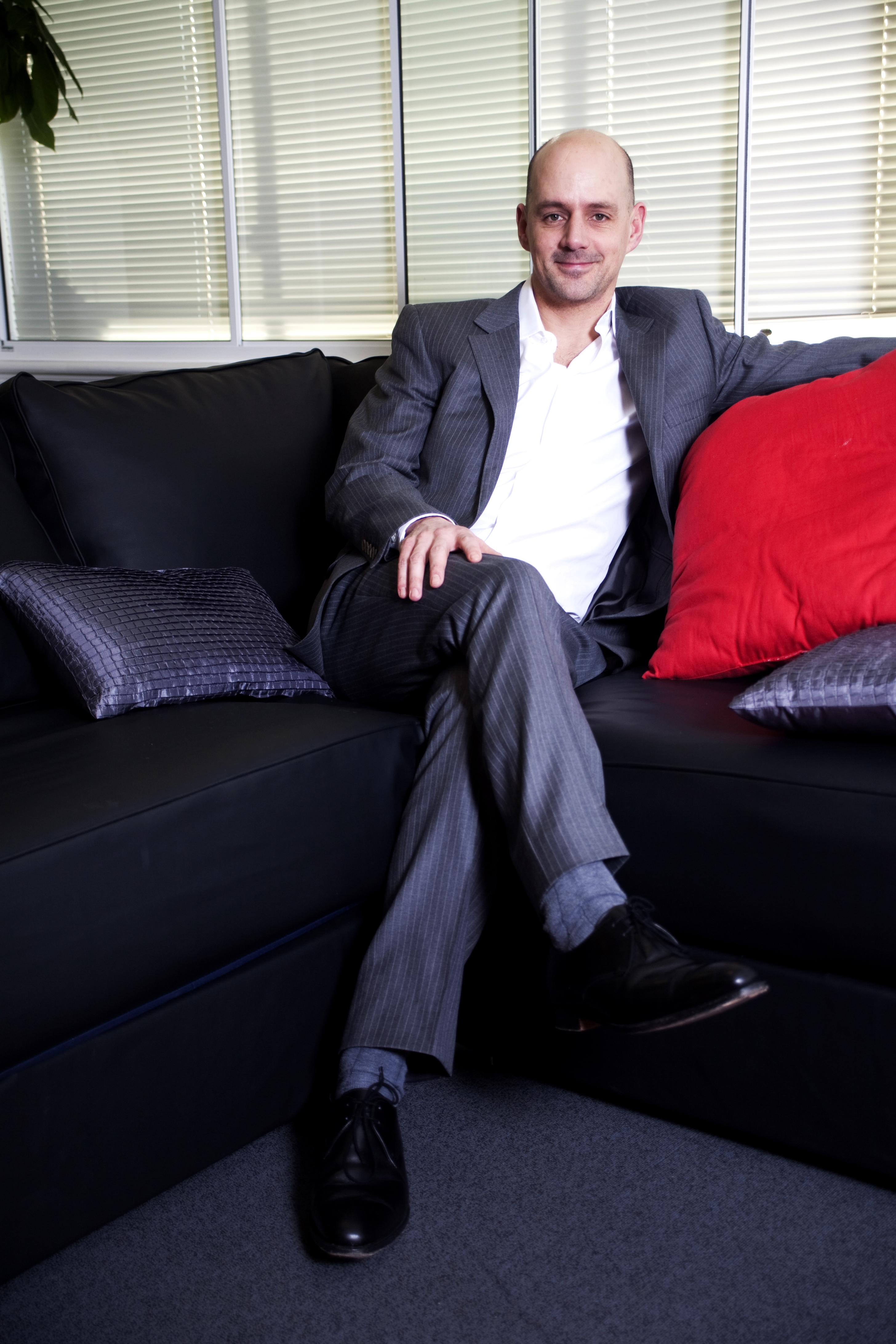 Jos White is the serial entrepreneur and investor also behind MessageLabs, which he’d set up with his brother Ben in 1995. The brothers sold MessageLabs to Symantec in 2008 for $700m, making it (at the time) the second-largest transaction for a private company in the history of the IT security industry.

Today, Jos White runs Notion Capital, an £8.5m-portfolio venture fund that specialises in cloud and SaaS businesses. Jos White shares his tips for what will be big in tech in 2011: HOT: On-the-go technology
“2011 looks set to be a very busy year, particularly in mobile consumer technology and internet services. As more and more devices for accessing the internet on the move hit the market, I think we’ll see a shift away from ‘traditional’ communications to more social forms of keeping in touch.” HOT: Smartphones and tablets
“2011 could be the year that smartphones and tablets become mainstream, replacing PCs as the primary internet connection point which will totally change the way people experience and interact with the internet. The upshot of this is that all internet services will need to be optimised for these new formats, otherwise they run the risk of falling by the wayside in the face of the megatrend.” HOT: Social networking
“Social networking isn’t showing any signs of going away either. In 2010 a lot of businesses toyed with Facebook and Twitter, but this year I see social networks becoming an integral part of marketing, communications and customer services for many more and with more money put towards it accordingly. “At present Facebook is already home to nearly 100,000 corporate brand pages with over 5000 fans. It’s thought that this number is growing by at least 15 per cent a month making it the fastest growing area of Facebook. Increasingly, we can expect to see consumer companies giving out their Facebook and Twitter addresses above their .com domains.” HOT: Geotargeting
“Hand in hand with social networking comes the rise of location based services. As this trend picks up, we can expect to see more location based marketing as advertisers take advantage of the technology we carry around with us at all times. As 3G/4G internet improves and payment for products and services through phones takes off it will inevitably become an appealing target for businesses to market through. Prepare for businesses to begin taking advantage of this in the near future – whether you like it or not!” And… what’s not hot for 2011? NOT: Email
“As social networking is on the rise we can expect to see email suffer, this is not to say that it will die a death, but social networks are bound to start taking precedence as a way of keeping in touch – indeed we may even see examples of companies using social networks for internal communications and information sharing, rather than email.”