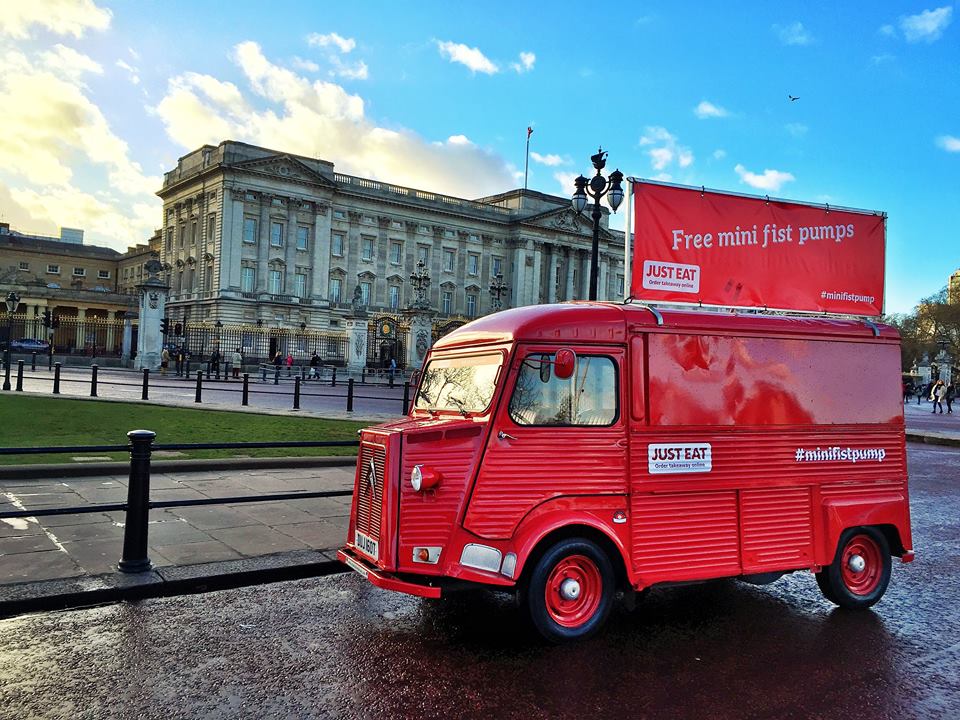 The newly purchased business has over 5,500 unique restaurants signed up to its service and counts 1.4m people as active customers. By comparison, London-headquartered Just Eat has 45,700 takeaways and 8m users on its books.

The purchase of Menulog, which achieved a 96 per cent annual order growth in Q1 to reach 1.8m transactions, will be financed from new equity fundraising as Just Eat directors feel the deal will allow it to access ?a market of significant scale?. JP Morgan Cazenove is serving as the financial advisers during the equity fundraising process, which is set to be completed by mid June. Having gone public in 2014, Just Eat hasn’t stood still since and the company recently innovated to launch its service on the April-released Apple Watch to expand its reach. Additionally, the firm achieved a 51 per cent order increase year-on-year in Q1, a period that also saw it grow it technology team at a new Bristol site, while investment and branding was scaled up in Latin America and Spain respectively.

David Buttress, CEO, Just Eat, said: “Since the time of our IPO last year, we have consistently stated that participating in a disciplined manner in industry consolidation was an important strategic objective for Just Eat.

?The acquisition of Menulog, a business with strong leadership in an attractive and fast-growing market, is fully consistent with this approach and will be an important addition to the Just Eat business. The Menulog founders have together built a great business and I look forward to working closely with Menulog’s CEO and his experienced management team in the coming months.” The takeaway delivery market in Australia and New Zealand is worth some ?1.6bn but the online rate is at just 22 per cent, which reveals key room growth. Executives highlighted that the Australian market is similar to the UK, making it an area where ?aggregators should thrive?. Elsewhere, Just Eat described a strong takeaway food culture, a fragmented restaurant market, high levels of disposable income and a high level of ecommerce adoption? as additional reasons why the merger will flourish. Dan Katz, CEO, Menulog, added: “I am very excited about the prospect of Menulog becoming part of Just Eat, which has been a real inspiration for us as we have grown in the Australian and New Zealand markets. ?This proposed acquisition will allow Menulog to benefit from Just Eat’s experience and know-how, particularly in digital marketing, and enhance our customer service model to drive further growth and efficiencies across the business.”

The potency of the online ordering space was demonstrated when Delivery Hero, a German rival to Just Eat, secured the largest VC investment in Europe during Q1 with a ?288m round from Rocket Internet.

In a similar fashion to Just Eat, Delivery Hero looked to the Middle East to boost its footprint and acquired local rival Talbot to secure access to an additional 1,300 restaurants.