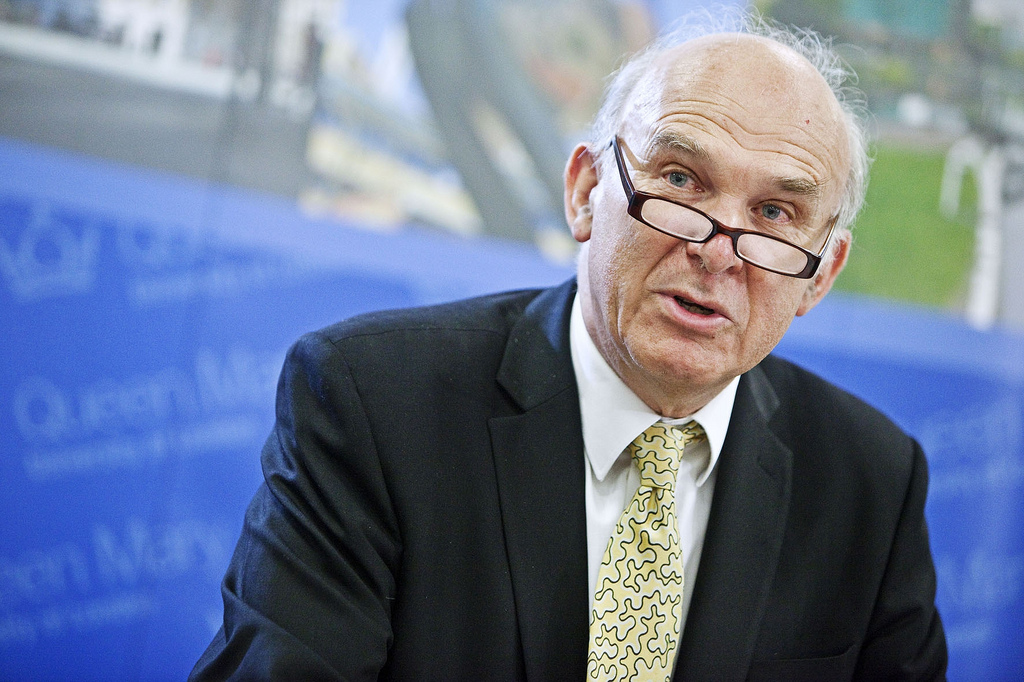 So, good old Vince Cable, business secretary for the UK, launched a “40,000 strong network of business mentors” last week. Or did he ?

Richard Tyler’s article in the Telegraph tells us that despite hoping 6,000 mentors would sign up from The Prince’s Trust, the organisation has yet to commit. The Institute of Directors has said 16,000 of its members were “interested” in becoming mentors – but there’s a huge difference between being interested and signing up. And, rather laughably I’m afraid, as I had committed to not slagging them off any more, Ecademy have told Mr Cable that they will “commit 10,000 of their members” (insert your own joke about Ecademy members and being committed here) to the scheme. Let’s cover the “hoping”, “interested” and “committed” angle first. Hoping that people will sign up doesn’t make it something you can use in your publicity. I quite hope that the rather delectable Johnny Depp will pop round for tea and cakes, but until he accepts my invitation, I’m not going to brag about it. Being interested and actually committing are two different things – I’m interested in achieving a size 12 body by going to the gym every month, but as I’ve not committed to doing it, it ain’t gonna happen. And then to Ecademy, who rather unfortunately seem to be conducting their own argument on the blogs section of their site about whether co-founder Thomas Power even knows what a mentor *is*; where to start? With a claimed membership of “over 500,000″, it is estimated that less than 20,000 are active Ecademy members (logging in and participating), although this number has never been confirmed by the management. Indeed, over 10,000 members have the word “mentor” or “coach” in their 50 word “tags”, but this merely shows that they see themselves as that, not that they are indeed mentors or coaches, or that they are interested in Mr Cable’s initiative. As to the validity of Mr Power “committing” 10,000 members he may not have, whether qualified or not, and without their permission; well, that’s another ongoing debate I’ll leave to them. And so to the thought of 40,000 coaches, mentors and business advisors being unleashed on young and start up businesses? Well, I’m afraid I’m not a fan. Don’t get me wrong, I’m all for business people needing a helping hand; when I set up my own business I received help from my local Chamber of Commerce and from fellow business people that did indeed act in a mentorship role for me. And I agree with Vince Cable’s comment that “Mentoring is a very effective way of promoting start-ups, higher productivity and growth amongst established businesses”, although I’d like to see cold hard facts that back up his statement that “businesses that used external advisers were 50 per cent more likely to be looking to grow than those that did not”. But really, 40,000 volunteer mentors? How are they going to be vetted? The Telegraph article says that they will “potentially” be paid – by who? The government? Or the end client? How many people are going to jump on this bandwagon and put themselves up as a business coach or mentor, when they’re not qualified, thus tainting the names and reputations of those that ARE qualified and have been doing the job for a long time? Will a new “Business Coach School” be the next thing being pushed, at £5k a time? Yeah, I know, I sound negative. That’s because I am. Mentoring and coaching work fantastically well for all sorts of businesses, I have no doubt. But this scheme just smacks of desperation; not Mr Cable’s, but the back bedroom “coaches” who will see it as the next big thing. They tried their hand at web design, jumped on the life coach bandwagon, and trained as “digital coaches” all in the name of grabbing those clients. Did Mr Cable just give them the next desperate opportunity to be grabbed with both grubby hands? Nikki Pilkington is an internet marketing and SEO expert. Picture source