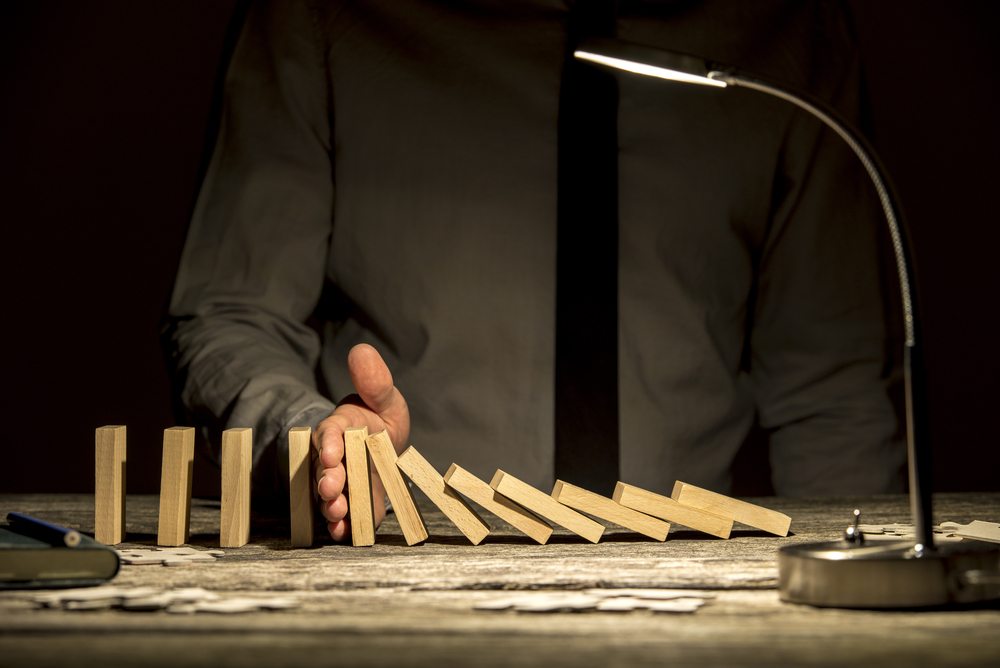 Share via
To make things worse, it isn’t just the fraud itself which is being discussed, but the way in which Tesco Bank has handled the crisis with its customers. It is moments like this, when bosses are forced to address how they failed their customers and pose the dreaded question: how to keep your customers? For anyone in business, there’s little to be gained by schadenfreude and I’ve not seen any gloating amongst Tesco Bank’s competitors. In fact, the banking world has remained silent on the issue, which makes me wonder if the restraint exercised across the industry is at least partly a case of corporate empathy; it’s all too easy to shudder at the thought of such a damaging turn of events happening at your own company. Let’s be realistic here: mistakes happen. Oversights are made and crises flare. Although it is in nobody’s interest to dwell on these, there are often lessons to be learnt from the manner by which an employer tries to limit the damage caused by a crisis in their brand about how you can keep your customers. Experts in crisis management will tell you that there’s a “golden hour” during which a business has the opportunity to seize control of an emerging problem and dictate its narrative. However, given the instant communication no available, this hour has been reduced to just a handful of “golden minutes” and even then there’s little to stop a storm of customer outrage being whipped up across all networks. With Twitter alight with Tesco Bank customers vehemently sharing experiences, the bank needs to work quickly to assuage anger and confusion. Being silent is just about the worst thing Tesco Bank can be right now. It’s surprising therefore when I see complaints on Twitter claiming the bank hasn’t emailed, texted, or made any other effort to explain or apologise for the situation. In today’s digital world, where organisations (especially those on Tesco Bank’s scale) have more customer data than ever before, there is no excuse to be tardy in communication. An email is never going to prevent people instantly tweeting their frustrations but it can be a professional, measured means of communicating with customers and reassuring them that you’re working has hard as possible to resolve the issue. So effective management of customer relationships needs to begin long before any potential crisis emerges. Simple pieces of information can lead to appropriate, damage-limiting decisions when and if something begins to go wrong. Technology exists today that can help customer service teams offer a personalised response, giving them the context when they need it. For example, knowing by which method a customer likes to be contacted gives a company a massive advantage. If a customer has a poor record of reading your emails then a text or even a phone call may be much more effective. The length of a particular customer relationship can also be instructive; in a crisis situation should a business communicate the same message in the same way to a customer making their first purchase as one that’s been loyal for a decade Ultimately, in all but the most significant and damaging of crises, the most effective means to keep your customersis actually beyond the direct influence of even the most skilled marketing and PR teams and that’s the advocacy and faith of its loyal customers. If someone has had a longstanding and successful relationship with a business, service or product then they?re far more likely to overlook a short-term problem and accept the apologies and explanations given. You may not forget a fraudster stealing your money or personal information, but you may well still respect and stay with a bank if its works quickly to explain, reassure, and refund you. I am certain that Tesco Bank will survive the current turbulence but it’s been a timely reminder that in good times and in bad, reserves of trust are the lifeblood of any business and you better learn how to keep your customers as they?re significantly harder to deplete when they?re founded on positivity and respect. Daniel Heckis senior director of marketing EMEAAt SugarCRM. Image: Shutterstock