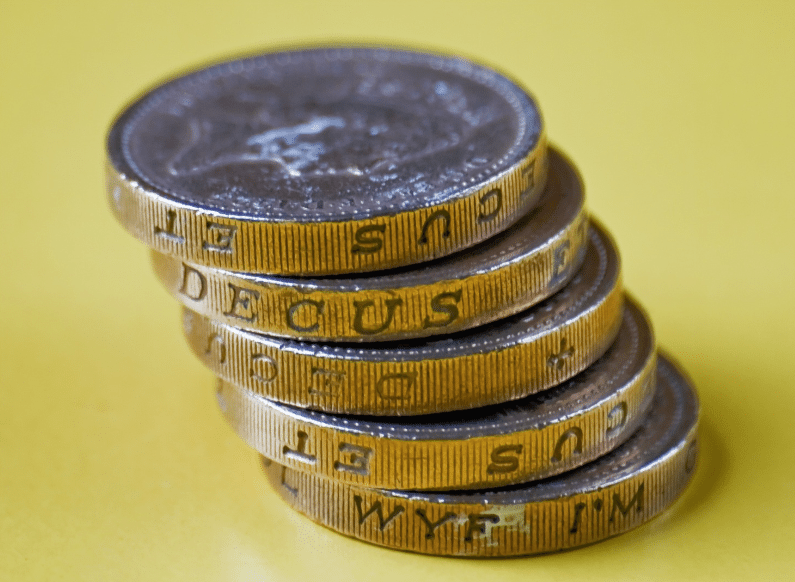 Will Davies, co-founder of fast-growing property maintenance company Aspect, is speaking out against David Cameron’s assertion that he is going to “get tough on exec pay”.

“Trying to get cheap brownie points by coming out with such piffle is pointless,” says Davies.  “It’s obviously a sap for voters who are feeling under financial pressure at the moment. But the point is that most shareholders in FTSE 100 blue-chip companies are institutional and foreign investors and they’re only interested in the bottom line and not getting involved in executive pay.” Over the weekend, on the Andrew Marr Show, David Cameron pledged to curb top executives’ pay by making shareholders more responsible for remuneration. He said that “excessive” pay deals for top executives “made people’s blood boil”. Some pay deals awarded to top executives were “unjustifiable”, said Cameron, and took cash away “from the owners of the companies and from pension-holders and the employees”.  But Davies warns that trying to regulate private sector pay would harm Britain: “Politicians should have a say about how the public sector spends the money tax payers give it, but creating Orwellian laws dictating how much a private company can pay its execs is a sure-fire way to ensure Britain gets zero foreign investment.” What are your views? Should the government step in to regulate private sector pay? Or should it allow the market to self regulate? Add your comments below.