Senior employees in all sectors are rightly expected to uphold the values of their employers and to pay the price if they fail to do so – take the Sam Allardyce issue as a case in point. Nevertheless, it can be difficult to know where to draw the line between what is expected when an employee is on duty and their freedom to conduct their private life as ordinary citizens.

Keeping Sam Allardyce in mind, what are the legal considerations for similar issues in other businesses – and how can employers stay on the right side of the law?

As with any other conduct-related issues, employers face two main constraints on their freedom to dismiss. The first is the terms of the contract of employment. If that does not spell out clearly what will be regarded as misconduct, employers may face difficulties in making a charge such as “bringing the company into disrepute” stick. If the contract makes the circumstances in which it can be terminated without notice completely clear, then an employer is entitled to rely on that as far as the contract is concerned.

The second constraint is to be found in statutory regulation of the employment relationship, particularly the law of unfair dismissal. That applied to Sam Allardyce as much as any other employee, though the maximum compensation (currently just under £79,000) would have been dwarfed even by his monthly salary.

The law of unfair dismissal is important because it looks beyond the strict wording of the contract, and applies the broad standard of a “reasonable employer”. In practice, the standards required by a reasonable employer will often overlap with the terms of the underlying contract. The key difference is that the law of unfair dismissal can also punish employers for not following a fair process.

When you’re in a high profile position such as Sam Allardyce, unfair dismissal is often a secondary consideration, and we do not know exactly what happened behind closed doors at the FA. However, even in the most clear-cut cases, employers will be expected to have a formal meeting with the employee, explain the charges and give them an opportunity to state their case.

It is easy enough to follow due process, but what standards can be reasonably expected of an employee? While there are no hard and fast rules, there are a number of issues all business should consider:

Have you set expectations? An employer is always in a worse position if it does not spell out exactly what standards are necessary. Obviously it is not possible to provide detail for every eventuality, but for senior posts at least employers will be expected to establish some broad principles, particularly about private business interests and possible conflicts of interest.

Are you being reasonable? All employees are entitled to a private life, provided that no laws are broken. In general, the more an employer seeks to influence an employee’s genuinely private activities in an effort to manage its reputation, the more difficult it will be to justify dismissal as a sanction.

While the Sam Allardyce case may seem a far cry from the usual business world, what it does highlight is the importance of being fully prepared for the almost inevitable event of dismissing an employee, or having difficult conversations about behaviour. There is no other option but to tackle it head on. 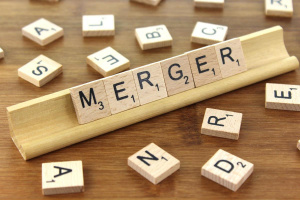 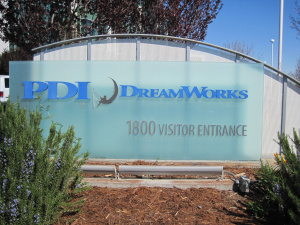